​Manchester City have the chance to wrap up the Premier League title with victory in Saturday's Derby match against Manchester United - which would be the ultimate kick in the teeth for the Red Devils.

City currently sit top of the league with 84 points from 31 games, and one more win will see them make history by clinching the title at the earliest stage of the season in Premier League history. 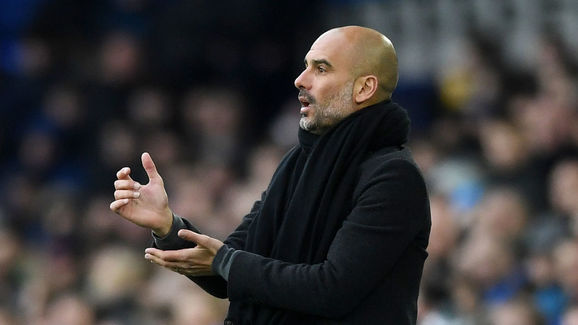 The Citizens have blown everybody away bar the odd few teams with their scintillating attacking football and are thoroughly deserving of being league champions for 2017/18.

United haven't had a bad season by any stretch of the imagination, and the progress they have made under Jose Mourinho hasn't always been obvious, but it's most definitely there.

The Red Devils lie second in the table and although they won't have enough to catch City, they will be well up for the game to stay ahead of Liverpool and, crucially, prevent their cross-city rivals from winning the title against them, which would be the ultimate humiliation. Pep Guardiola is expected to make changes for the game despite the temptation to go full strength, with the Champions League quarter-final second leg against Liverpool to think about on Tuesday.

Mourinho has no reason to ring the changes, and every reason to go full strength and go for the win - something he has been criticised for not doing when visiting big sides away from home. The Citizens have won their last five league games, having scored 14 goals and conceded just twice, but Guardiola's men were thumped 3-0 at Anfield in midweek in the Champions League, and United may smell blood. Sergio Aguero could return but may not start with the Liverpool game in mind next week, and John Stones, Fabian Delph and Bernardo Silva could all feature since none of them played any part in midweek. Benjamin Mendy is still out. 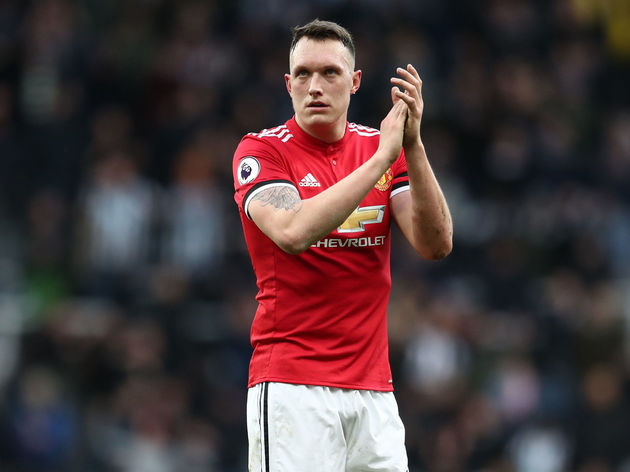 Jose Mourinho has confirmed Phil Jones, Marcos Rojo and Ander Herrera have all regained fitness and will be available for Saturday's game. Daley Blind has also recovered, but Sergio Romero is a few weeks away.

United are not great away from home against big sides and Mourinho normally likes to set up defensively. Expect to see this once again especially with City able to win the title at the Etihad with a victory.

To lose and hand their bitter rivals the Premier League would be the ultimate humiliation for United, Mourinho and the club's fans, and since Pep Guardiola is set to field a 'weakened' side, there might not be too much to separate the two clubs.