​​Milan midfielder Franck Kessie has backed himself to score against Juventus when the two Serie A giants meet on Saturday, and thinks his side have enough to beat the reigning Italian champions.

Ivory Coast international Kessie has impressed during his first season at Milan, scoring four goals and contributing three assists in 27 Serie A appearances, and has played a key role in the team's recent resurgence in form. 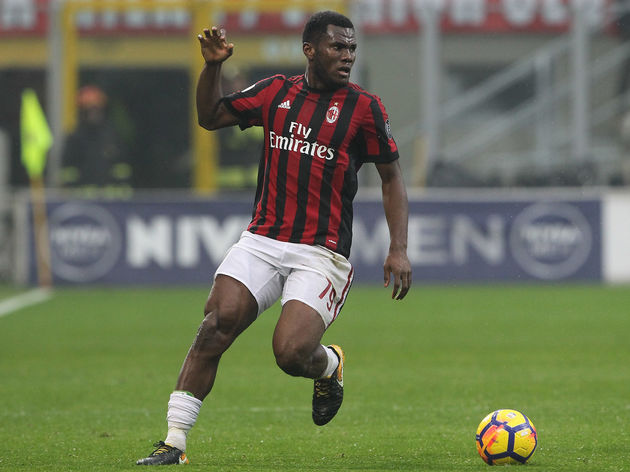 Speaking ahead of Saturday's game, the 21-year-old praised Juve, in particular legendary Italian goalkeeper Gianluigi Buffon, but insisted Milan are going to the Allianz Stadium to win.

He said, as quoted by ​Calciomercato: “Our objective is to win. We want to take the three points and move forward. Juve are a great squad and it will be a very difficult game, but we have to go there believing that we can win and can continue to grow."

When asked who he would take out of Juventus' team if he could, he responded: “Gigi Buffon. He is great goalkeeper and every time I see him play it makes me want to continue my career until I am 40.” 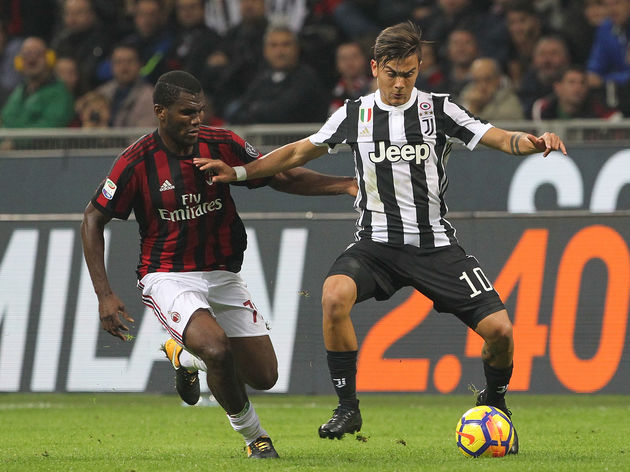 Kessie also boldly predicted the score, backing himself to get on the score sheet and also his defence to stop the likes of Gonzalo Higuain and Paulo Dybala from netting.

Milan's turnaround in form has been so remarkable that the club's hierarchy plan to reward manager Gennaro Gattuso with ​a new and improved contract.