'The Boy Has Matured': Claudio Ranieri Urges Italian National Team to Give Mario Balotelli a Chance

​Ex-​Leicester City boss Claudio Ranieri has called upon the Italian national team to give striker Mario Balotelli a chance to re-prove himself on the international stage.

The 27-year-old has revived his career at Nice, scoring 22 goals in 31 appearances across all competitions this season. Ranieri believes that this form deserves an Italy call up. 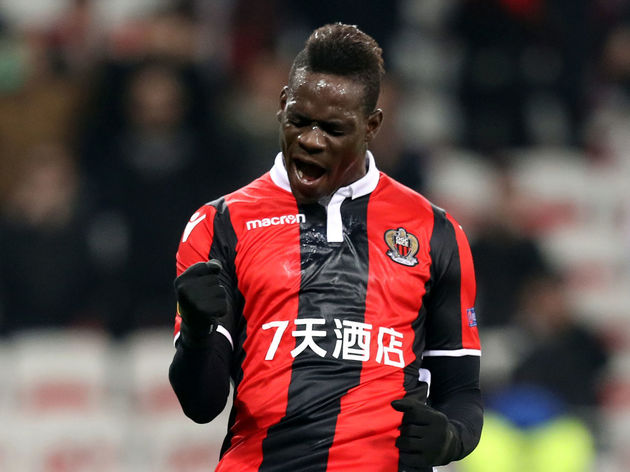