​Boca Juniors striker Carlos Tevez is potentially set for a spell on the sidelines after reportedly sustaining an injury while playing football in a prison.

According to ​Clarin Sports, the former Manchester United and Manchester City man was visiting his half brother Juan Alberto Martinez at Bouwer's maximum security prison in Cordoba, when the incident allegedly took place. 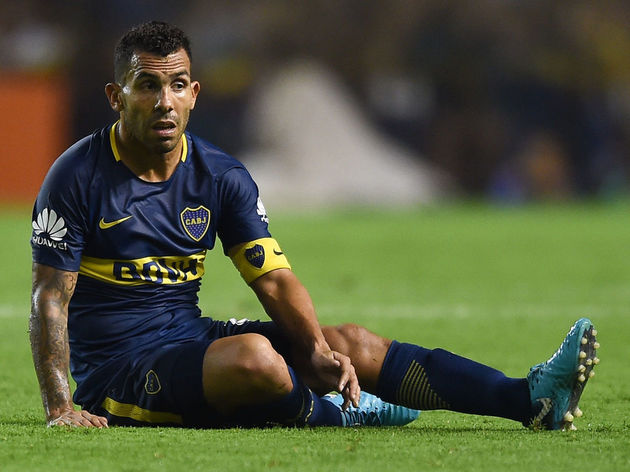 While there are obviously no pictures of the event, Tevez reportedly tore his soleus muscle during the game with the inmates, much to the annoyance of his current club who were mystified as to why the 34-year-old had returning to training injured after two days off.

It's unclear as to how long Tevez could be out for, although some rumours suggest that the injury isn't as bad as first feared.

Tevez's half brother is currently serving 16 years in prison following his part in an armed robbery in 2010. Martinez was part of a group that targeted an armoured truck, although the job didn't go to plan and left the scene with nothing.

Tevez is currently into his third spell with the Argentinian club, after joining from Chinese side Shanghai Shenhua in January for free following an unhappy seven month stint in the Far East. 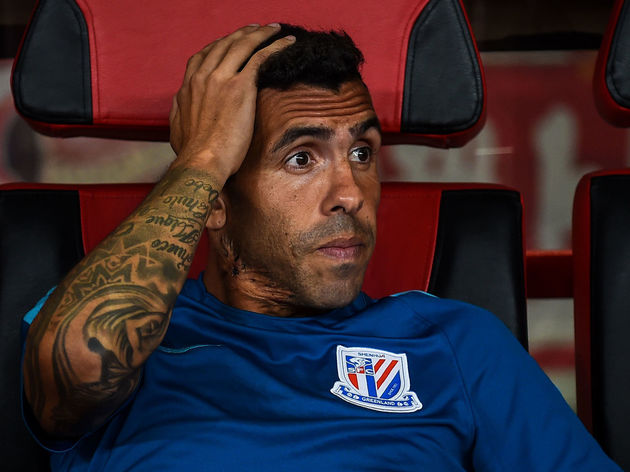 Having initially left Boca Juniors to join the Chinese Super League side in January 2017, Tevez - who was earning £615k-a-week at the time - was not complementary of his experience in China.

As quoted by​ The Sun, he said: