​Ronaldinho has revealed that he very nearly opted to join ​Manchester United over Barcelona in 2003. 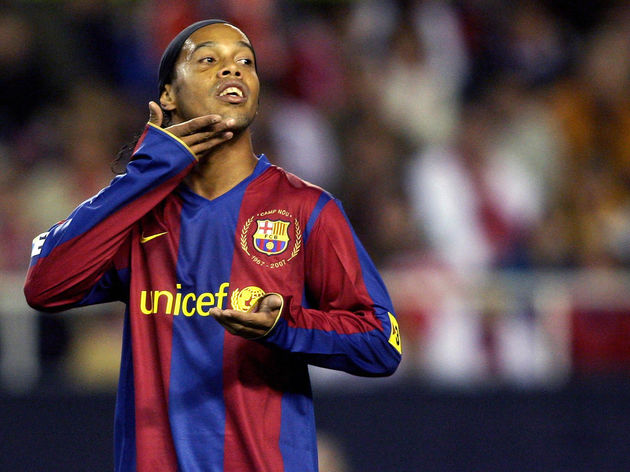 "It was only a matter of details with United when Rosell called to say he was going to win the elections there. And I had promised to him that I’d play for Barça…It was a quick negotiation.

"I told the English I had chosen Barça. It was the right choice. Brazilians have always loved Barça. We have a history there. Off the pitch it is like nowhere else in Europe, so we are always happy playing there. I miss Barcelona a lot." 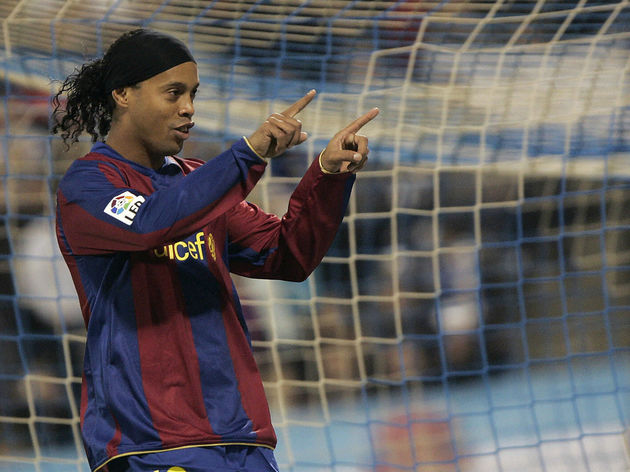 "About Blackburn: we talked to them, but I wanted to come back home to Brazil," Ronaldinho added.

Instead, the 2002 World Cup winner chose to join Flamengo and saw out the remainder of his career in his homeland.