​Manchester City winger Leroy Sane has praised the togetherness of his team ahead of a crucial period of games before the end of the season.

After winning the Carabao Cup earlier this year, ​Manchester City are now just two wins away from securing what would be their third Premier League title in the last seven years and have been drawn against ​Liverpool in the quarter-finals of the Champions League.

A key part to their success this season has been their young star Sane, who has scored eight goals and bagged himself 11 assists in 20 ​Premier League appearances this season and has tortured opposition defences all season long. Speaking to the club's ​official website, Sane revealed that since his arrival last summer, the atmosphere within the changing room has remained good.

“All the players are really nice, everyone is happy and trying to bring some joy to the team.

“If a team has a good atmosphere, they know each other really well and it helps on the pitch to give a good performance.” 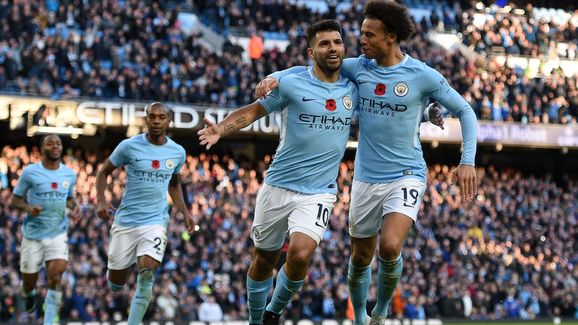 He then went on to reveal that he didn't set himself any personal goals at the start of the season, and that he is only looking to improve in the near future.

“I wanted to be settled in Manchester, I wanted to improve and work on my weaknesses with Pep Guardiola. 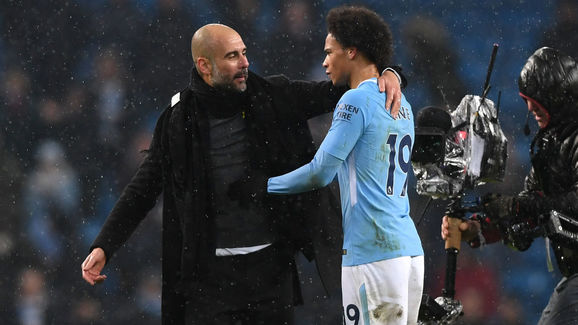 “I am looking from step to step. I have scored more goals this season than last season and I think the next step would be really good for me if I can keep going and then score more next season."

He will be looking to play his part in Germany's 2018 World Cup campaign this summer, however his sights will be fully focused on the job in hand, with City having the chance to secure the league title at home to their fiercest rivals ​Manchester United in two weeks' time.