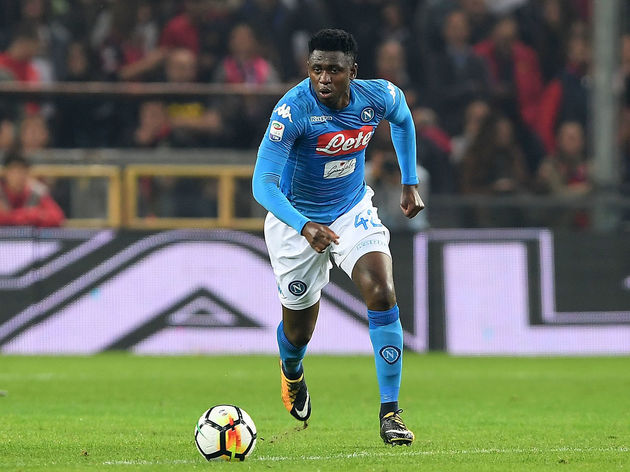 keen on his signing

Amadou Diawara’s agent has refuted the possibility of a move to Tottenham Hotspur this summer.

“I don’t know who’s putting out destabilising rumours at such a delicate moment in Napoli’s season”. [RAI Sport]#THFC #COYS pic.twitter.com/ACIxfZJw5K

“It does not exist, not for Italy or abroad," he replied after being asked if there was a buy-out clause in Diawara's ​Napoli contract. "There has been no contact with Tottenham or with any other clubs in Europe. He has three years of his current remaining and he is very happy in Naples.

“He loves the city and the fans and hopes he can help them win the Scudetto at the end of the season.”