​Paul Pogba has endured turbulent season with Manchester United this year, with the Frenchman falling out of favour with Red Devils boss Jose Mourinho amid a series of lacklustre performances and injury niggles.

So far throughout the 2017/18 campaign, the former ​Juventus midfielder has registered just three goals and 10 assists from 27 appearances - a pretty poor return for one of the most highly rated players in his position. 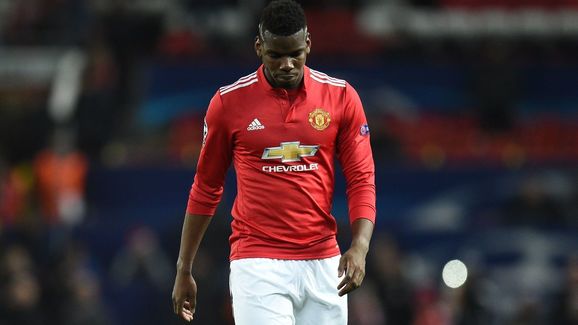 Although United paid out a then world record fee of £89m to bring Pogba to Old Trafford from Turin in 2016, the French playmaker is currently seeing the likes of Marouane Fellaini and Scott McTominay play ahead of him, leading to ​speculation over his long-term future.

The 25-year-old is currently away on international duty with France. However, it seems his United teammates have been offering him some advice as he looks to improve his form ahead of the World Cup this summer.

As Pogba struggles to find the form that saw him secure a move to ​Manchester United, a contingent of his Red Devils teammates have advised him - as reported by ​the ​Mirror - to "rein in his social media activity."

United's core of senior players, including the likes of