​​Liverpool midfielder Adam Lallana has had his place in the squad for the World Cup thrown into serious doubt, with manager Gareth Southgate worried about his fitness.

​The Mirror is reporting that Lallana has failed to complete numerous training sessions whilst with the national team, which is causing Southgate to consider whether taking him to the World Cup is worth the risk.

The England manager rates Lallana very highly but is severy concerned about the 29-year-old's lack of first team football this season. 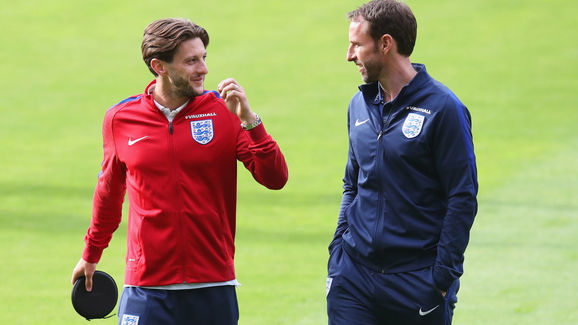 The midfielder has struggled with thigh and groin injuries this season, and has subsequently only started 10 league games this season.

Liverpool ​fans were not impressed with his recent performance against Porto in the Champions League and Southgate will no doubt be keeping an eye on Lallana for the rest of the season to see if he proves his worth.

Southgate sees tomorrow's game against Italy as the last chance saloon for players to make a case to be included in the summer's squad, because he will name his squad before the final preparation friendlies against Nigeria and Costa Rica in June. Lallana will most likely feature against Italy tomorrow night, and he will be hoping to prove to the England manager that he has what it takes to be included in the squad for the World Cup.

England do not have a wealth of options in central midfield, so Lallana will be hopeful of earning a place. However, it appears that Southgate is not afraid to leave big name players at home.