'He Reminds Me of Alonso': Liverpool Fans Urge Reds to Sign £36m-Rated Serie A Midfielder

​Liverpool fans are urging the club to pursue the signature of Jorginho in the summer. This follows ​reports that claim midfielder Emre Can is demanding £200,000-a-week and the club is not willing to offer him that.

Fans have been praising the performances of Jorginho, some even likening him to Anfield legend Xabi Alonso for his passing ability.

Hopefully we sign JORGINHO,, he reminds me of Xabi Alonso.

Some fans are already claiming that the Italian would easily adapt to the ​Premier League.

Others are already happy to replace Can with Jorginho.

Although, some fans are already getting ahead of themselves, one even claiming that they will put £1,000 on the Reds winning the league next season if they sign Ndidi and another attacker on top of Jorginho:​.

If we sign jorginho, de vrij, ndidi and a back up attacking player, with Keita coming in. I will walk straight into a bookies and put £1000 on us winning the league #LFC #quoteme #mosalah

We will win stuff! #LFC

​​Jorginho would undoubtedly be a great signing for ​Liverpool. The side are seriously lacking a world class passer, and Jorginho has shown he is one this season. He would be an improvement on some of the passing that Jordan Henderson has offered over the years. 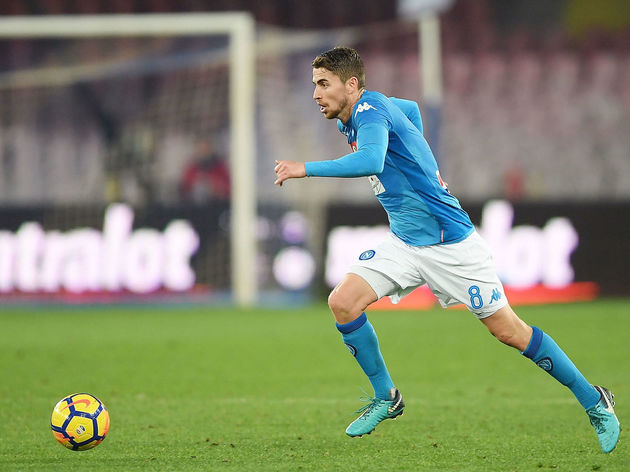 He would also improve on the range of passing that Emre Can currently offers. His abilities would also be a huge boost in attack, as the Italian could pick out the pacy runs of Mohamed Salah and Sadio Mane.

He has scored three goals and contributed four assists for ​Napoli this season. Liverpool fans would hope the 25-year-old could improve those numbers somewhat if he was to move to Merseyside this summer.