Spain goalkeepers Pepe Reina and David de Gea have slammed the new football which will be used at the 2018 FIFA World Cup.

The Adidas Telstar 18, a remake of the iconic ball used at the 1970 and 1974 tournaments, was released in November of last year and was trialled at Spain's friendly against Germany on Friday. 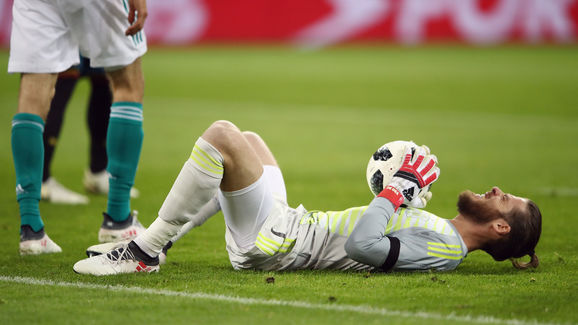 The reviews from the keepers were far from glowing, with Napoli's Reina and ​Manchester United's De Gea teaming up with Die Mannschaft and ​Barcelona stopper Marc-Andre Ter Stegen to criticize the new Adidas product.

"I bet you as much as you like that we'll see at least 35 goals from long range [in Russia], because it's impossible to work out," Reina told Diario AS following the  1-1 draw. "And it's covered in a plastic film that makes it difficult to hold on to.

"Goalkeepers are going to have a lot of problems with this ball." 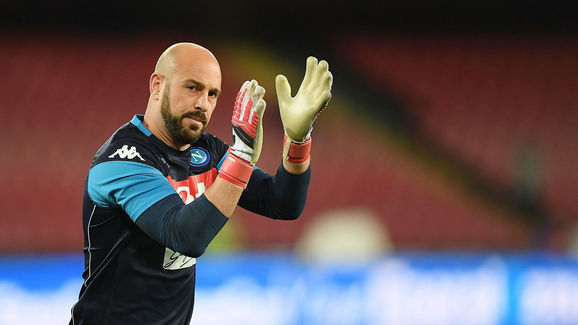 "It's really strange," De Gea chimed in. "It could have been made a lot better."

While Ter Stegen isn't in favour of the Telstar 18 being used in Russia, he seemed resigned and ready to accept it.

"The ball could be better; it moves a lot," he declared But I think we're just going to have to get used to working with it and try to get to grips with it as quickly as possible before the World Cup starts.

"We've got no other option."

Reina, though, vehemently disagreed: "They should change it - there's still time," said the ​Napoli star.

Reina is right; there is still time. But it's highly unlikely anything will be changed. In fact, FIFA are probably counting on crowds getting excited over long-range goals in the summer.