Premier League supremos ​Manchester City have joined the list of clubs in the running to snatch Brazilian star Neymar up from Paris Saint-Germain, per ​Mundo Deportivo.

Neymar hasn't yet completed a season at PSG, having only left ​Barcelona last summer. Yet rumours of an exit have been swirling from last year. 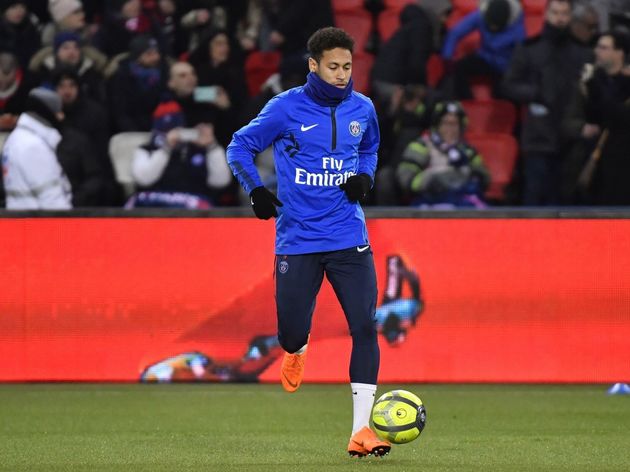 The player's most likely destination is thought to be Real Madrid, but according to Mundo, all options are being considered at the moment and a move to the Etihad hasn't been ruled out. Neymar is a known admirer of the ​Premier League and also has great respect for City head coach Pep Guardiola.

It is also understood that if it does reach the point where a transfer actually becomes possible, City would be able to afford the Brazil international, who cost PSG a world-record £198m last year.

​Manchester United, who have been linked with the former Santos sensation in the past, are also being considered as a potential landing spot for the attacker. And with the club having let go of Zlatan Ibrahimovic this week, they have opened the door to many possibilities.

While Madrid are regarded as front-runners, other reports claim that the Champions League holders have already agreed over a move with Bayern Munich and Poland star striker Robert Lewandowski.

Said reports indicate that the striker will cost around £100m, a sum which could possibly rule Los Blancos out as paying for both Lewandowski and Neymar does seem a bit out of reach. Yet ​Real will also have the option of using James Rodriguez as a makeweight in any deal for the Polish hitman.