22-year-old Meyer is due to be out of contract in just over three months' time, at which point he could leave Schalke and join the club of his choosing as a free agent.

"I had an appointment with Max and his advisor, which was cancelled by his agent on short notice. If someone doesn’t want to talk to me, I cannot change that," Tonnies told Bild.

The German connection to Jurgen Klopp has unsurprisingly put ​Liverpool in the frame and the Daily Mirror has once more pushed the idea that the Reds are 'keeping a close eye' on Meyer. 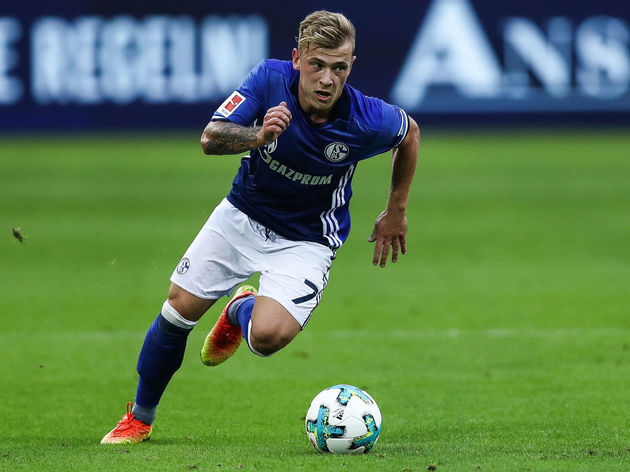 With Leon Goretzka already committing to ​Bayern Munich on a free transfer this summer, Meyer could become the second Schalke star to leave the club for nothing at the end of the season.

Liverpool are in the process of losing their own German midfielder in similar circumstances, with Emre Can edging ever closer to the end of his contract. Klopp's side were thought to be interested in Goretzka, but Meyer could just as well prove to be a sound replacement for Can.

Arsenal have also been linked with Meyer this season, as have ​Tottenham.

Meyer has been playing regular first-team football with ​Schalke since his teenage years and has already made close to 200 senior appearances for the club. He was first capped by Germany in 2014, having turned out over 50 times at various junior international levels.