​Jack Wilshere has been ruled out of England's friendly against the Netherlands on Friday after picking up an injury, with Three Lions manager Gareth Southgate expected the disclose the issue to the media later on Thursday.

Arsenal midfielder Wilshere is back in England's set up after a period away, having not played for the national team since the 2-1 Euro 2016 defeat to Iceland.

Wilshere has not travelled with the rest of England's squad, according to ​the ​Sun, despite training with the squad this week and will target a return from this latest setback when Southgate's side play Italy at Wembley on Tuesday.

The 26-year-old admitted recently that he feared his World Cup dream was over after being told he was no longer needed at Arsenal by Gunners manager Arsene Wenger but has recently reestablished himself at the Emirates. 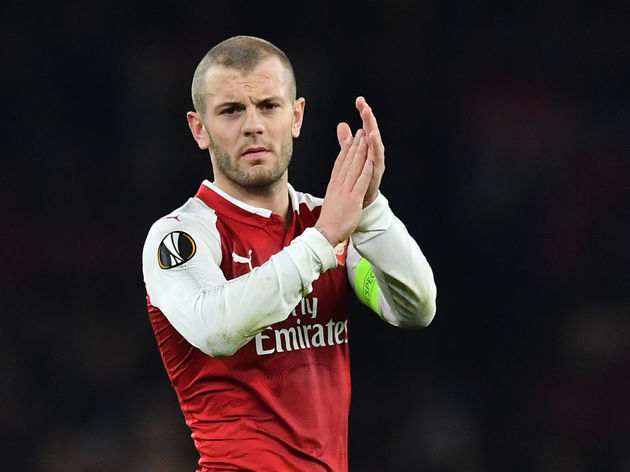 “I chose to stay and fight and I was always confident in my ability but, at the end of the day, it is down to the manager and whether he puts you in the team or not," he said.

"Thankfully he has and I have stayed in there. I have always had the confidence in myself and felt that if I got in there I could put in the performances that would give me the opportunity to be back here with England. But it is down to the manager of Arsenal for picking me, so I am thankful for that."

Neither the Netherlands or Italy qualified for this summer's World Cup, while England reached Russia without losing a game in qualifying.