Riise, who made 339 appearances for the Reds between 2001 and 2008, sees van Dijk as another centre back in the vein of his Champions League winning teammates who can marshal the defence for years to come. 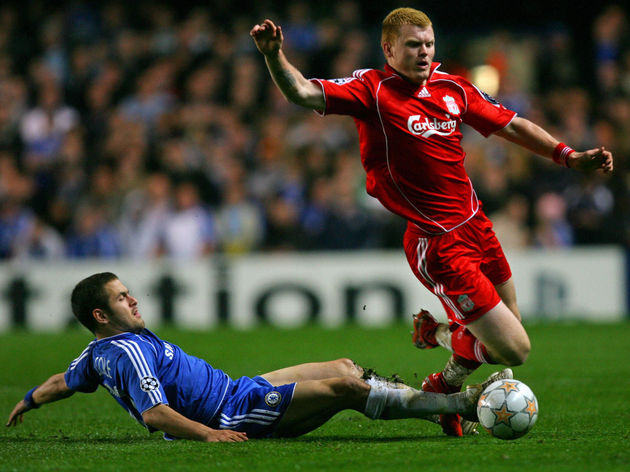 “Every team should have a leader at the back. Carra and Hyypia were brilliant for that - and I can see Van Dijk doing the same now. I really like what he’s doing.”

The Dutchman moved from ​Southampton in January for £75m, and endeared himself to the fans immediately with a debut goal to win the Merseyside derby.

Riise also heaped praise on his successors on the left flank, praising Andy Robertson and Alberto Moreno for their efforts at full back. This may be pushing it, but Andy Robertson’s the sort of transfer that everyone should celebrate. Shows it’s not all about paying premium fees. Spotting the right player, allowing him time, coaching him well still goes a long way.

“For Jürgen Klopp especially, it’s very important to have the full backs able to push forward and make those runs which can open up the opposition.”