Brazilian midfielder Arthur has revealed that he was convinced to complete a move to Barcelona by compatriots Philippe Coutinho and Neymar, two players who have ties to the Catalan side, whilst on international duty.

The 21-year-old, who currently plays for 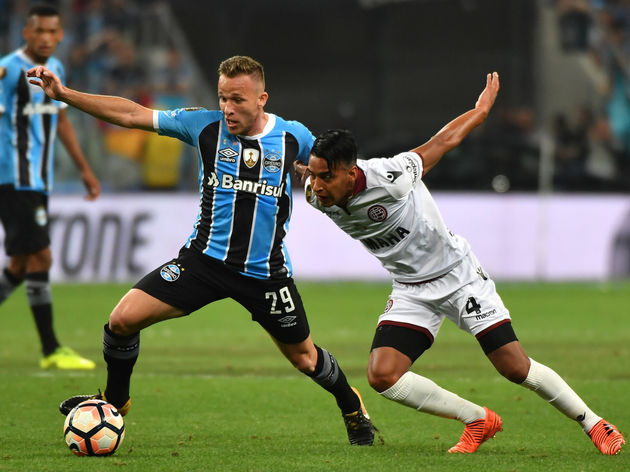 Arthur has made a total of 40 appearances for  since

The midfielder will end his time in the top flight of Brazilian football at some point over the next 12 months and has revealed how Coutinho, as well as former Barcelona man Neymar, helped him reach a decision over his future.

Arthur going to Barcelona definitely excites me as a fan of the Seleção, the thought of Coutinho & Arthur playing on the same team every week 

"I asked Neymar about Barcelona and he only had good things to say, he recommended me to join the club.

"I also spoke with Coutinho who told me that it was a wonderful city and an excellent club to play for."

Arthur could be joined in ​La Liga by fellow Brazil prospect