​Alexis Sanchez is struggling to settle in at ​Manchester United after his January move from ​Arsenal.

The Chilean forward became the highest paid player in the ​Premier League following the transfer, but the Daily Mail report that

Sanchez has also had a difficult start on the pitch, scoring just once in ten appearances and being left out of Jose Mourinho's side for last weekend's FA Cup quarter final win over ​Brighton. 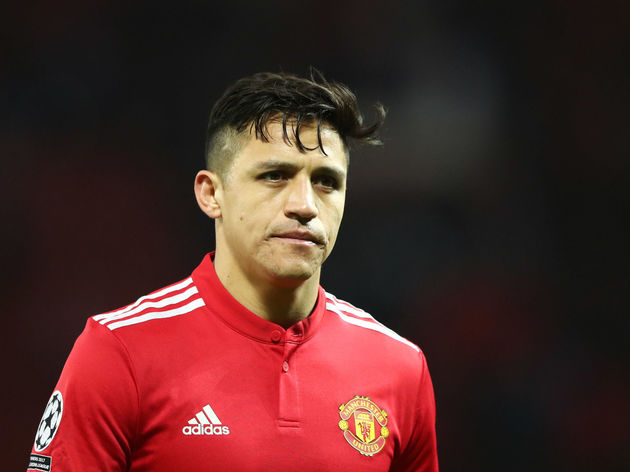 The Daily Mail claim that "

"He looks like someone who doesn't want to be here," a United source said. "