​Atlético Madrid striker Antoine Griezmann has confirmed that his future will be decided before he travels to the World Cup with France this summer.

Griezmann told ​L'Equipe that he wants to go to the World Cup with a 'clear mind' and that he consulted his sister about his future, telling her that he will decide whether or not he stays at Atlético before heading off on international duty.

"I've told my sister that, whether I stay or not, I'll have to decide before (in reference to the World Cup)." 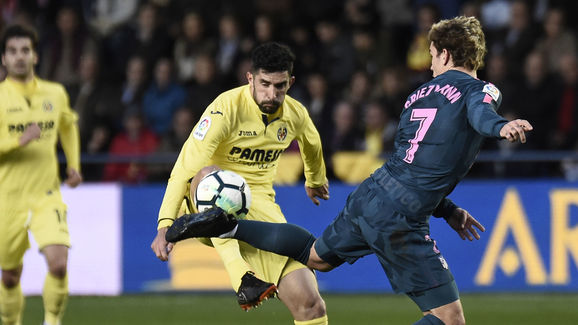 The Frenchman has been widely linked with a move to ​Barcelona, even to the extent that the Catalan giants had to release a statement denying that a move to the Nou Camp had been already agreed with the 27-year-old.

Griezmann has also explained his situation at Atlético, explaining why he was frustrated at the start of the season and why his life in the Spanish capital has now been made easier.

He continued: "It is certain that after last summer, between my statements and their repercussions, it was difficult to think only about football and to have fun on the field. 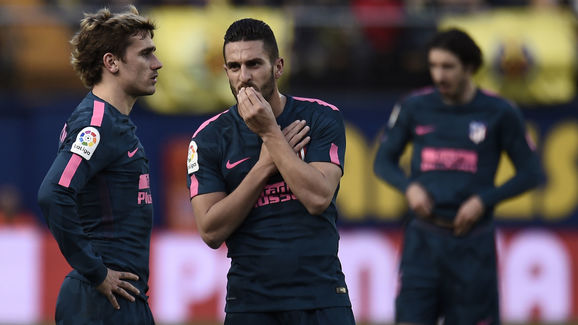 "Then the preparation went well but no more. I did not score during the friendly matches and training, during the exercises, it insisted that I score.

"Afterwards, there was this expulsion against Girona, where the referee gave us a penalty before returning to his decision. Everything has accumulated. In fact, I took pleasure only when I found myself in selection, where I was quiet. They did not get into my head.

"The return to selection helped me. There is also the fact that we were further into the season and [Diego Simeone] gave me more freedom. Then, in January, Diego Costa arrived, which took away a lot of weight. It helps." 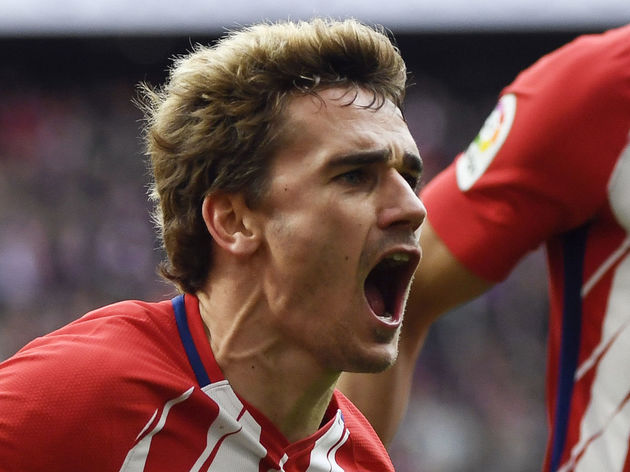 Griezmann's France take on Colombia and Ireland during the international break and are placed in World Cup group alongside Australia, Denmark and Peru.