Arsenal target Emil Forsberg is said to be keen on moving to the ​Premier League and was reportedly 'upset' about RB Leipzig turning down an offer from ​Arsenal in January.

"Forsberg has been in and out of the [RB Leipzig] team with injuries, and they've really missed him a lot," Honigstein said, in quotes cited by The Sun. 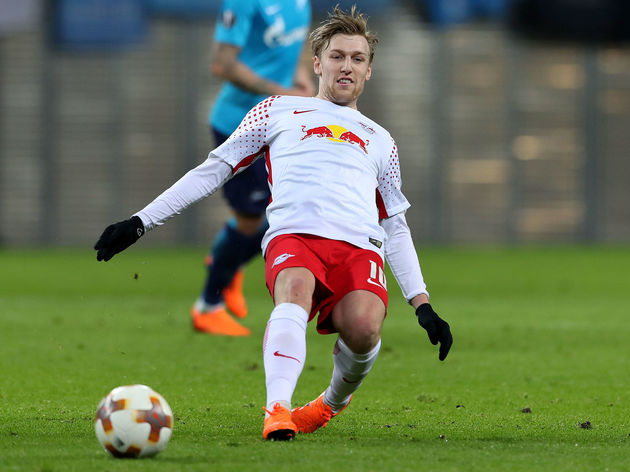 "He is still a guy who really wants to go to the Premier League. He was very upset when Arsenal's offer was turned down straight away by Leipzig.

“I think [Arsenal] will come back in for him because he has got a lot of talent.”

Forsberg, however, has denied rumours of a rift between himself and other figures at the club, albeit stopping short of denying he wants a Premier League move. “No, I have a great relationship with my coach,” the player said to Expressen. The club are already set to lose Naby Keita to ​Liverpool in the summer, and they have also braced themselves for bids for defender Dayot Upamecano and forward Timo Werner, ​while Chelsea and Atletico Madrid have been linked with goalkeeper Peter Gulacsi.