Napoli president Aurelio Di Laurentiis is, however, reportedly unwilling to spend more than €10m plus bonuses for Lafont.

​Arsenal, who were ​linked with the youngster in February, are still said to be monitoring his availability. But they are yet to make any concrete approach.

Lafont admitted earlier this year that a move to the Emirates would be an appealing prospect. SFR Sport 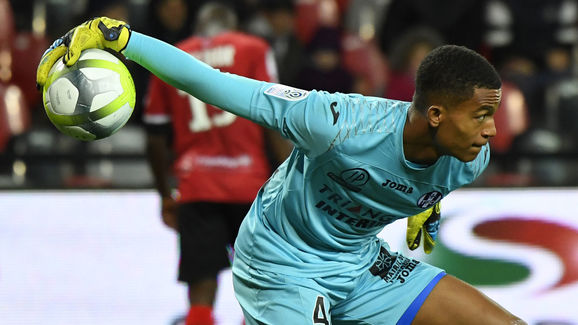 “If I’m good I deserve to move up to the next level, but I am not busy with that right now.”