FanView: Sunderland Have Hit a New Low & it Rests at a Minority of Supporters' Doors

As a Sunderland supporter, feelings of positivity and joy are often absent. A club which is in its worst decline, arguably, in history; destined for the third tier of English football for only the second time in its 139-year existence.

During that solitary campaign in the old third division; 1987/88, a 19-year-old striking prospect named 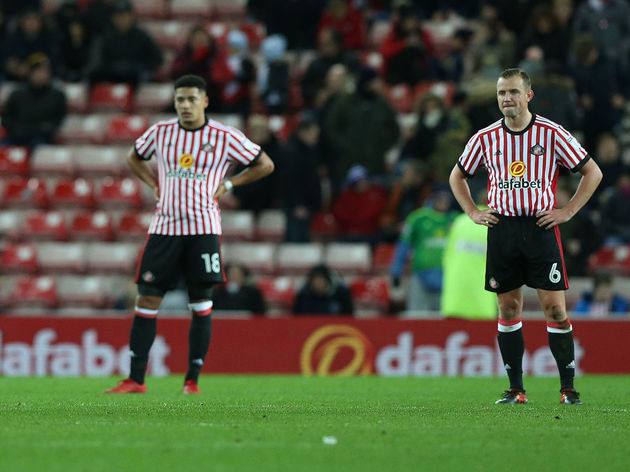 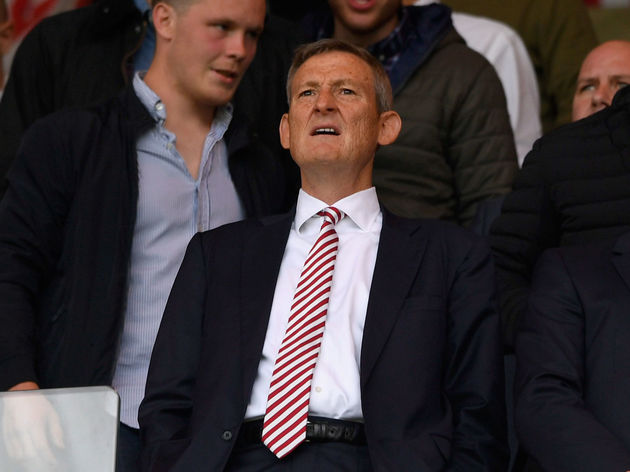