​Argentina face Italy at the Etihad Stadium for the first round of International friendlies.

Italy failed to qualify for the World Cup this summer, and so their national team rebuild will start in Manchester on Friday night. 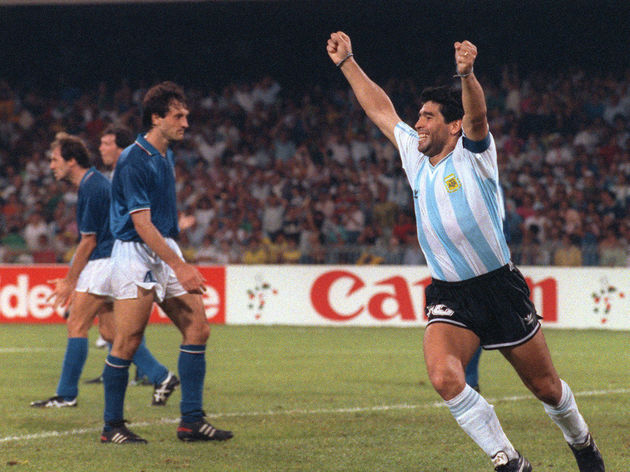 Despite being considered two of the heavyweights of international football, Italy and Argentina have not met in a World Cup since 1990. The hosts faced Argentina in that year's semi finals, where only penalties could separate the two sides.

Salvatore Schillaci opened the scoring at the Stadio San Paulo to put the Italians ahead in the first half. Schillaci would go on to win the Golden Boot and the Golden Ball that year. Claudio Caniggia equalised for Argentina midway through the second half, which was the first goal Italy had conceded in the whole tournament.

The game went into extra time where Ricardo Guisti was sent off for Argentina for a second yellow card. Argentina would go through on penalties, winning the shoot-out 4-3.

Italy beat England 2-1 in the third place play-off, while Argentina would lose the final to West Germany. 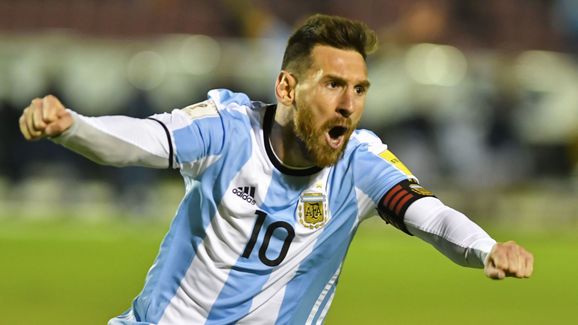 Who will dare to try and stop Lionel Messi from winning the ultimate prize this summer? An international competition is the only thing that has eluded Messi during his illustrious career, and it's the only question mark against his stake as being the greatest player of all time.

The qualification campaign showed us that Messi is capable of heroics for his country has his goals saved Argentina from a similar embarrassment the Italians are currently suffering.

Argentina's World Cup victory bid starts here. Victories against Italy and Spain in their friendlies will send a message to the competition that t

There were two surprising snubs in the Argentina squad as ​Inter forward Mauro Icardi and ​Juventus' Paulo Dybala were left out for this round of friendlies.

Comments from Luigi #DiBiagio and Gabriele #Oriali at the start of the week at #Coverciano. 

Argentina did not have the strongest qualifying campaign either. T