Paris Saint-Germain striker Neymar has demanded an increase to his already eye-watering wage at the Parc des Princes, as another report from Brazil claimed to highlight why he is so unsettled in the French capital.

Neymar joined PSG from ​Barcelona last summer for a world record fee of £198m, and was handed an incredibly lucrative deal guaranteeing him 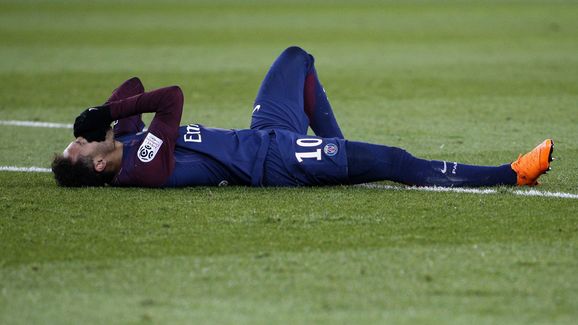 and are refusing to go away, despite the united front his father and agent and PSG owner Al-Khelaifi put on in Brazil last week. If PSG cannot meet his latest demands, then Neymar's eventful stay in France may be a short one.