​Real Madrid superstar Gareth Bale will reject any interest from Manchester United this summer in the hope of securing a move back to Tottenham.

That's the big claim made by Spanish publication ​Diario Gol, who reckon the Welshman has changed his mind about his future. 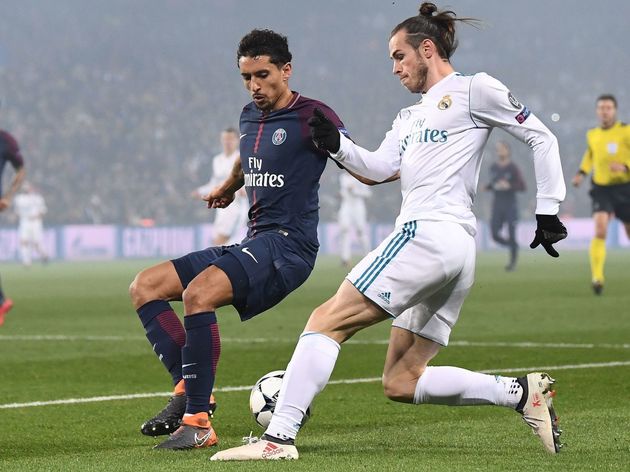 The initial reports suggested that Bale fancied a move to Old Trafford, but he now views his old club as a team that are on equal footing with United, despite having won no major trophies since the 2007 League Cup.

The 28-year-old sees Spurs as a club with potential to win silverware in the near future, and are a team that play better football than United, who came under for their performance during the Champions League defeat to Sevilla on Tuesday.

When Bale has played this season, he has done well - scoring 11 goals and racking up seven assists across all competitions but again, the ex-Southampton prospect has struggled with injury problems. It is thought that those injury problems have frustrated club president Florentino Perez and manager Zinedine Zidane too often, ​and they are now willing to sanction his sale to raise funds to bring in a more consistent replacement - linked players over the past few months being Neymar, Eden Hazard and Mauro Icardi.

Bale, who joined Madrid in 2013 in a then world record £85m deal, will be hoping to start at the weekend against Girona, as Real Madrid attempt to gun down neighbours Atletico in second.