​Nottingham Forest midfielder Ben Watson has sang Jack Colback's praises and wants him to make his stay at the City Ground permanent after an impressive start on loan from ​Newcastle.

​The 28-year-old has been deemed surplus to requirements at St. James' Park by manager Rafael Benitez, and is looking to get back to playing regular game time after making a grand total of zero appearances in the first half of the season because the Spaniard didn't name him in his ​Premier League squad. 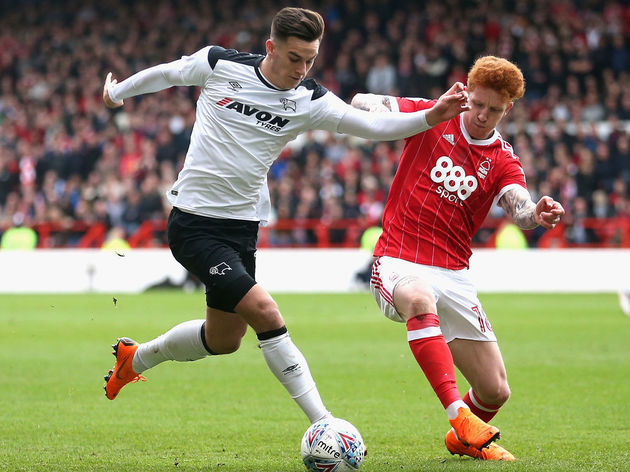 He has featured three times so far for ​Forest and has put in some promising performances, and Colback' teammate Watson is already keen to see him join the club on a permanent basis.

Watson ​told the press this week: "Jack has been brilliant. Since I have got into the team, it has been me and him in the middle and he is a quality player who has played at the highest level. The more we can get Jack on the pitch and the more games we play together, it can only benefit the club.