​​Bournemouth host Wolves in the Premier League on Saturday, with both teams sniffing around the Europa League places in ninth and eighth respectively.

The Cherries are having a typically good season, but results continue to be up and down week after week. One minute they're beating Manchester United, the next they're losing to Newcastle. Wolves, on the other hand, are on a good run of form after starting the season in poor fashion, having failed to adapt to the cut and thrust of European football.

Here is 90min's preview of the ​game.

Bournemouth have a number of injury problems, with David Brooks, Andrew Surman, Charlie Daniels and Junior Stanislas all still out.

The bad news keeps coming for the Cherries with Josh King set to to miss the game, while Lloyd Kelly is also a doubt.​ For ​Wolves, it is unclear whether the in-form Adama Traore will be fit for the game after picking up a hamstring injury, while Morgan Gibbs-White is also doubtful. Willy Boly is also still out, having had surgery recently.

The two sides have only played against each other 13 times, with the Cherries winning six while Wolves have won just four.

The teams have played each other just twice in the Premier League, with Wolves currently unbeaten in those games, picking up one win and one draw. The last time the sides met was back in February, ​with penalties from King and Raul Jimenez meaning the game ended in a 1-1 draw. 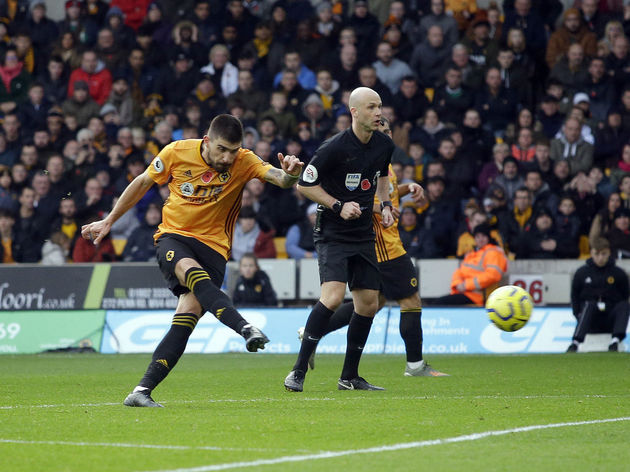 Here are both sides' recent results: 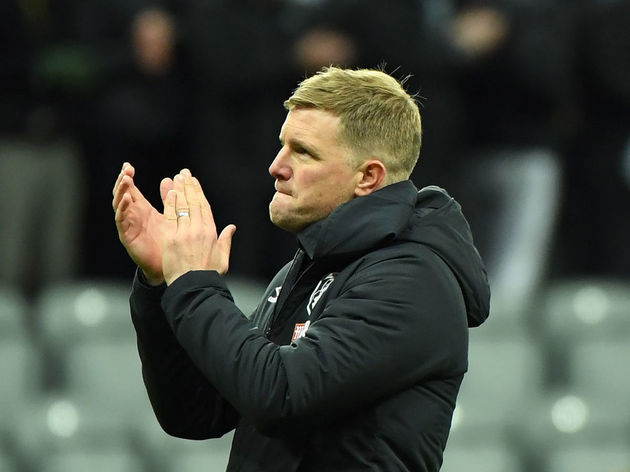 ​As seen by their league positions, both teams are pretty evenly matched. However, Wolves probably do have a little more quality than their opposition, but the Cherries' home advantage could cancel that out. As a result, a draw seems likely between the two sides.