​Jamie Carragher has urged Liverpool manager Jurgen Klopp to prioritise the Premier League as the club approach the beginning of a ridiculously packed fixture list.

The Reds still have three more games to play in November, but December will see them feature in a total of nine matches in four separate competitions.

Premier League games against ​Everton and ​Bournemouth are up first, before the ​Champions League clash in Salzburg. They play Watford at Anfield four days later, with two games in two days in the Carabao Cup and the Club World Cup to follow. Ahead of the congested fixture list, Carragher has claimed the English league title is at the top of Liverpool fans' list of priorities.

He told the ​Liverpool Echo: 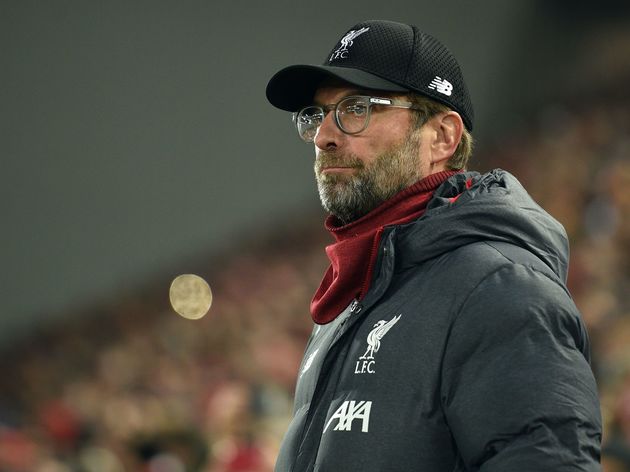