​Liverpool legend Phil Thompson believes that there are three things that could cost Liverpool in their hunt for their first Premier League title: injuries, luck and red cards.

The Reds came agonisingly close last season to their first league title since 1990, coming second behind Manchester City, despite racking up 97 points. However, following a 3-1 win over City before the international break, ​Liverpool now sit nine points ahead of their rivals, and are the hot favourites to go on and clinch the title.

Following just one defeat in their last 51 league games, it seems like something will have to go majorly wrong for the Reds not to finish the season at the top of the league. However, speaking to ​Sporting Life, Thompson believes that there are three ways in which Liverpool don't win the league.

“It is that little bit of luck, at times, the little bit of VAR going in your favour, that could equally go against you," he said.

“But the biggest one of all is injures. It has decimated City’s defence, and if they had everybody fit, they could have been a lot closer to Liverpool.” 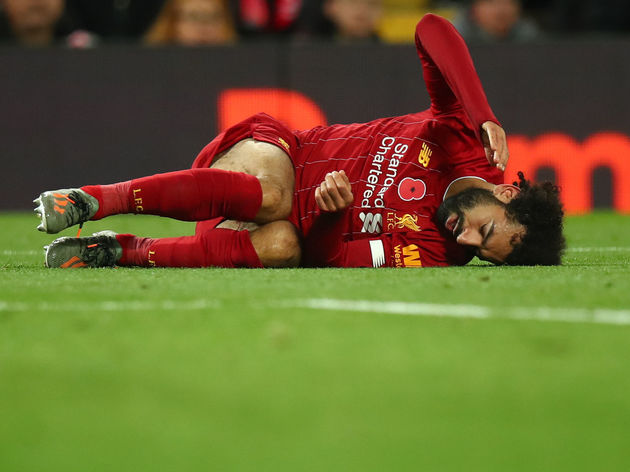 Thompson is also confident that pressure won't be an issue for the European champions. He said:

“I think nearly every Liverpool fan does not believe they will win the Premier League.

“On the flip side they are hoping that they will choke, fail and collapse, as it will be good to mock Liverpool.”