How Brighton's Players Fared During the November International Break

Brighton & Hove Albion have had a handful of their senior players on international duty over the last week or two and some have made quite the impression on the big stage.

Five players representing their nations is a decent return for a club the size of Brighton and matches Manchester United's total.

Here is 90min's review of how the Seagulls'​ international stars got on...

The Socceroos’ duo both featured in a 1-0 victory over Jordan in a World Cup qualifier.

Goalkeeper Mathew Ryan was left with little to do in between the sticks as Australia dominated proceedings, and ​Aaron Mooy helped maintain his side’s possession throughout.

The 21-year old, who has emerged as a regular in Graham Potter’s early days of management at Brighton, made his debut for Colombia during the November international break, coming on as a second-half substitute against Peru.

His side were 1-0 winners on the night courtesy of a late winner from Rangers’ Alfredo Morelos. 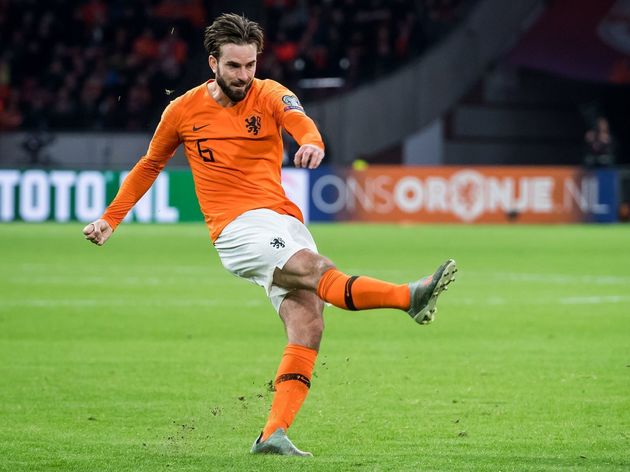 ​Leandro Trossard (Belgium) and Aaron Connolly (Republic of Ireland) were both excluded from their respective sides' international fixtures over the November break with minor injury concerns.

Trossard's withdrawal from the Belgium squad builds further anticipation as he is yet to make his debut for the Red Devils, despite receiving two call ups in as many months. His retraction was simply a precaution as he has struggled with muscular injuries in recent weeks.

Connolly was forced to pull out of the Republic of Ireland's proceedings with a groin injury and it remains unclear as to whether he will be available for Brighton's fixture against ​Leicester City on Saturday.