​Chelsea have a hearing at t 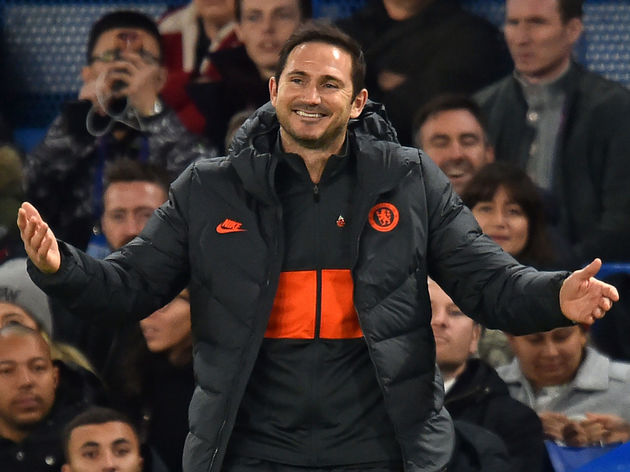 150 rules in relations to the signing of young players. However,​Chelsea​said to be 'confident'

​The Times report that the Blues will go to court for their hearing on Wednesday and will argue that the club should have been given the same chance as fellow Premier League side ​Manchester City were handed for their situation regarding the transfers of minors.

Frank Lampard at the heart of today's training session as preparations for #MCICHE step up!  pic.twitter.com/Kw2Sqtavtq

The Blues ​have been tipped to pursue a new centre-back, a winger and a striker once the ban is lifted, but the latest developments regarding their appeal will come as a blow in their preparations.