Sean Dyche has revealed that Premier League chiefs have asked him to stop labelling diving as cheating, but he isn't planning to change his tune.

The Burnley boss claimed there has been an increase in diving this season and that no one wants to tackle the problem head-on because they're only concerned with protecting their 'shiny product'. The football authorities prefer to use the term 'simulation' instead of 'cheating'. Yet Dyche remains adamant over his stance and says he has disregarded their requests to stop using the 'C' word in reference to players going down theatrically. 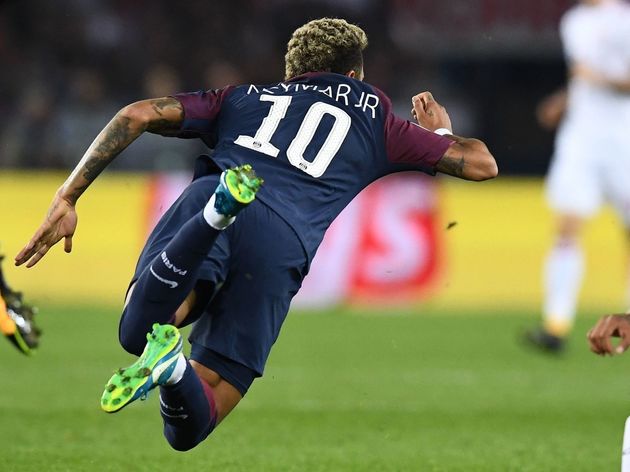 “I got told to stop using the word and I said, 'Absolutely not' — because that’s what it is.”

Dyche also claims that the problem is getting worse because offenders know they stand little chance of getting punished.

"It’s worse because players will dive even more because they’re thinking they won’t get a free-kick against them or a yellow card, no charge from the FA, nothing,” he added.

“Hence, have you noticed more and more people are going down again? But there’s less noise about it because the referee doesn’t book anyone.

“I can’t believe it, the beautiful game, cheating everywhere. How can this be right and no-one wants to change it?”