​Napoli boss Carlo Ancelotti has claimed that he saw character in his side and that they can take great confidence from their 1-0 victory over Liverpool.

Ancelotti's Napoli needed an 89th minute winner from Lorenzo Insigne to earn them their first three points of their Champions League campaign, but the Serie A side were well worthy of the victory, keeping Liverpool on the back foot for large parts of the game. 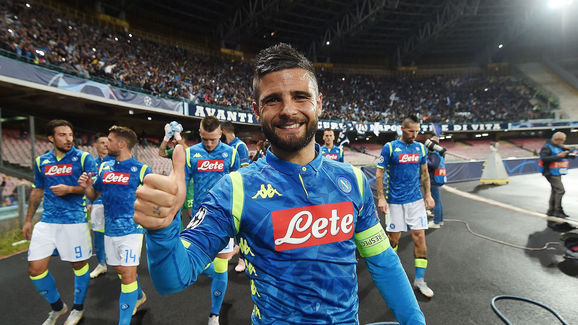 Ancelotti, speaking to reporters post-game - as quoted by Forza Italian Football - spoke of what matches like this can do for a squad.

He said: “This was a great test but I saw character and we can take confidence.

Milan Chelsea "The team did well throughout the game, we never lost control, were always very focused, above all when defending and allowed Liverpool practically nothing."
​
​He added to Sky Italia: "We had the chances to score earlier, but I think we timed it well. We scored at the right time...If Mertens had scored a few minutes earlier, it would've been more time suffering! 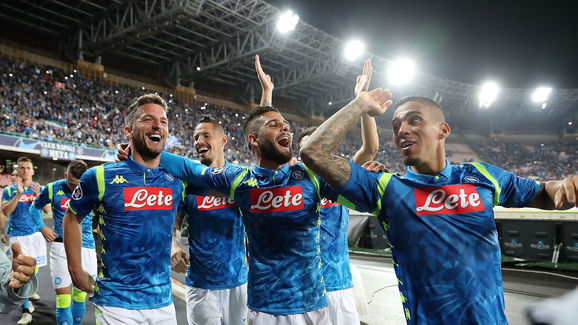 "It means a lot to us to have won against the finalists from last year. It's important for the confidence of the players, and these games give extra focus, but also some worries. I just told them to enjoy themselves, and it went well.

"We showed this group won't just be hard for Napoli, but for everyone involved. After the disappointment of the first game, this is a great injection of confidence, but there's still a long way to go in this group."

Napoli now top Group C as the international break looms, and the Italian club are faced with the task of a PSG double header upon their return from their respective international duties. Should Ancelotti's side come away with one victory from the two games they would be in a perfect position to once again progress from the group stages of the Champions League.