​The agent of Chelsea midfielder Jorginho has praised Liverpool's ambition and intensity following the 1-1 draw between the two sides in the Premier League.

The former Napoli midfielder enjoyed a positive performance, helping Chelsea to a 1-0 lead. The Blues protected their advantage for the majority of the match, only for a stunning late equaliser from Daniel Sturridge to earn Jurgen Klopp's side a point. 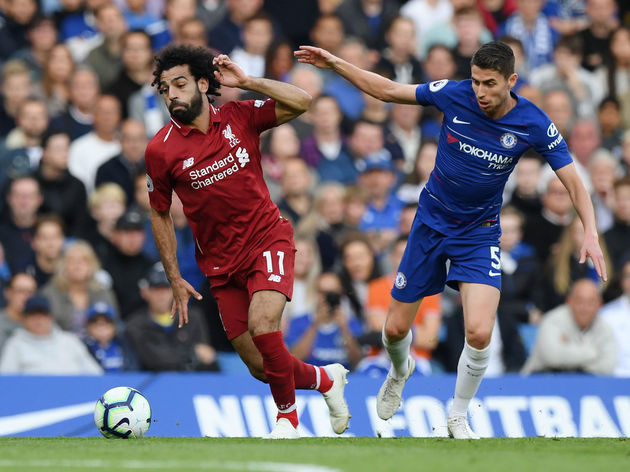 Joao Santos, Jorginho's agent, was speaking on Radio Kiss Kiss Napoli ahead of the Champions League clash between ​Liverpool and ​Napoli. He was quoted by ​Tutto Mercato Web as saying: ​Chelsea

If any Liverpool fans catch themselves complaining tonight, just remember, this is the starting XI last time you played Napoli away... pic.twitter.com/YEoWlYHHDh