Greater Manchester Police have responded to claims from José Mourinho that Manchester United were late to arrive at their Champions League match against Valencia after being refused an escort to Old Trafford.

Mourinho spoke after his side drew 0-0 with Marcelino's Valencia about why the team bus only arrived at the stadium less than 45 minutes before kick off - which resulted in the game being delayed - explaining that the Red Devils were refused a police escort. Chief inspector Andy Sutcliffe, Greater Manchester Police's silver commander for the Champions League match, responded to Mourinho's comments in a statement on Wednesday by claiming that they would "no longer provide" escorts just to beat heavy traffic.

"All police deployments are carried out following a comprehensive risk-assessment process and, specifically in respect of escort team buses, are only ever undertaken on occasions when there is intelligence or information to suggest a risk of threat or harm to the players," Sutcliffe said, quoted by The Times.

"GMP has previously used police vehicles to accompany a team’s coach but after a review of our core policing responsibilities, it was decided that we would no longer provide this service at every fixture.

"We consulted with the relevant football clubs over a period of months to allow them adequate time to plan ahead for their journeys to the stadium."

Tuesday's incident was the fourth time in the less than three years that Manchester United have arrived ahead of a match significantly later than initially anticipated.

Mourinho's side failed to bounce back against Valencia following back-to-back defeats across all competitions. United last won a match back on September 19 during their opening match of the Champions League group stages against BSC Young Boys. 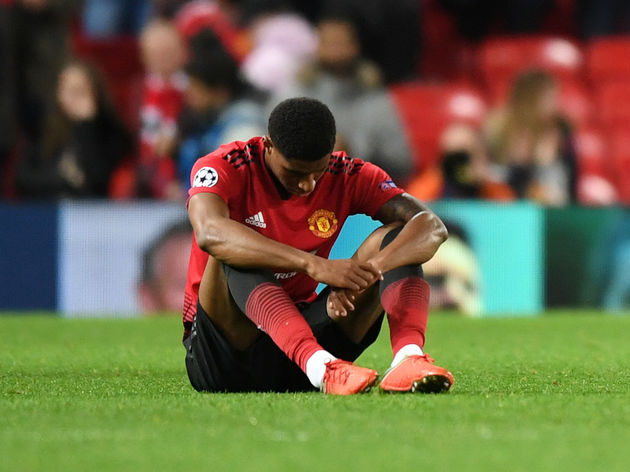 The stalemate against Valencia has also extended Manchester United's winless run at Old Trafford. The Red Devils have won just one game at home all season, which came back on the opening day of the new campaign against Leicester City.