Manchester United boss Jose Mourinho claimed he isn't interested in what Paul Scholes has to say about him following his side's 0-0 draw against Valencia in the Champions League.

It was yet another poor performance from United, who looked off the pace from the start and were unable to really cause Valencia's back line any problems. 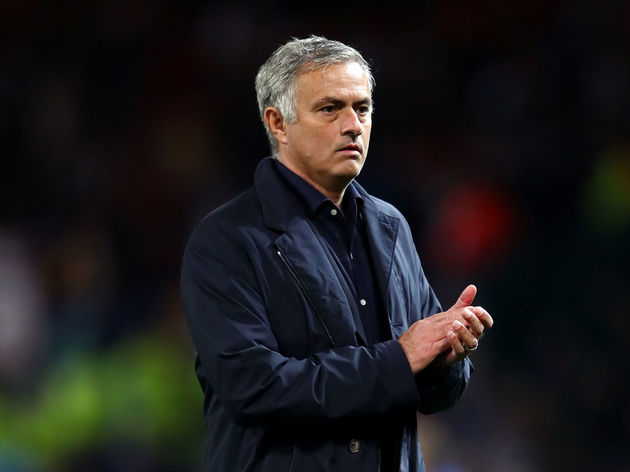 Prior to the match, ex-United midfielder Paul Scholes launched a scathing verbal attack on Mourinho, labelling him as embarrassing and stating that he was lucky to still be in a job.

Speaking to BT, via the ​Mail, Scholes said at the time: "I am sat here actually surprised he survived after Saturday (a 3-1 defeat to West Ham), the performance was that bad.

"He's constantly having a go at players. He's having a go at those above him because he's not getting what he wants. I think his mouth is probably out of control and I think he's embarrassing the club."

Mourinho responded to this in his post match press conference after the draw with the Spaniards, saying, as per the​ Guardian:

"I'm surprised that he survived after Saturday"

"I think he's embarrassing the club." “There are things it is difficult for me to say, I do not want to attract any more criticism for being too open,” he added. “I would prefer to say that last season we finished second in the league, were runners-up in the FA Cup and topped our Champions League group. I thought that was a fantastic season and I know the reasons why.”