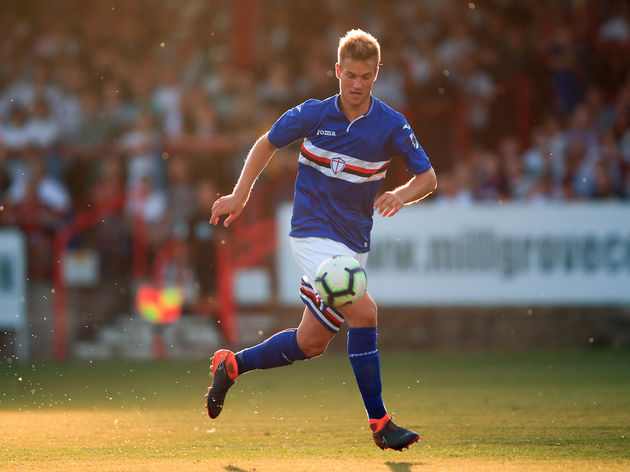 With concerns over squad depth, attentions have already turned to the January transfer window which opens in three months. A​Tuttomercatoweb

Andersen moved to the Genoa-based club from FC Twente in 2017, and has matured into one of the most impressive young defenders in Serie A.

Marco Giampaolo’s Sampdoria side have conceded just three goals this term (the fewest in the league) and Spurs are understood to have watched him several times already this season.

​Tottenham would have to dig deep for the defender as he is contracted with the Italian club until 2021, but with no investment in the summer, Daniel Levy should have the funds to bulk up a thin squad who need to juggle domestic and European football. 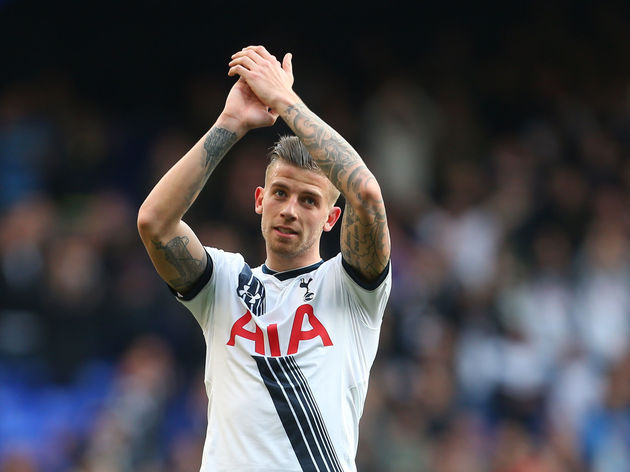 Should Tottenham make a move for the ​Manchester United