​Barcelona president Josep Maria Bartomeu expects Lionel Messi to stay at the Nou Camp for the rest of his career and retire as a one-club man.

Messi made his senior debut in professional football for Barcelona in 2004 and has made 646 appearances for La Blaugrana since then, scoring 560 goals.

His current contract expires in 2021 but Bartomeu expects him to stay long beyond that date.

Went to see Barcelona president Josep Maria Bartomeu last week. Asked him about Messi, Guardiola, Pogba and the seemingly inevitable prospects of league games abroad and an expanded, even more elitist version of the Champions League in future https://t.co/CNcST235tU

"I think we will have him longer than that," he claimed in an interview with ​the Times. "He doesn’t want to leave. We always tell him he can be a one-club man. That is his project too.

"Our project is not to sell our best players but, 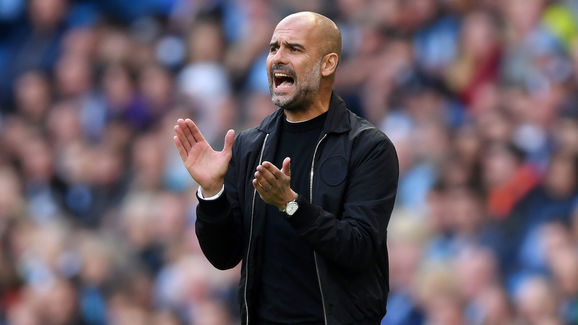 "He knows the door is always open for him. Even when he told us he wanted to leave in 2012, we suggested to him he could take care of La Masia," said Bartomeu.

"He preferred [a clean break]. Nobody told him to leave Barcelona. He could come back in future. He knows this. Why not?"

Barcelona, now managed by Ernesto Valverde, face Tottenham at Wembley in the Champions League on Wednesday.