Real Madrid's failure to offer Cristiano Ronaldo financial support during his struggles with the Spanish tax authorities was one of the key factors which ultimately convinced him to leave,

El Mundo, reported vis ​AS​, claim that Ronaldo felt alone in the Spanish capital and a lack of trust in anyone meant that he paid 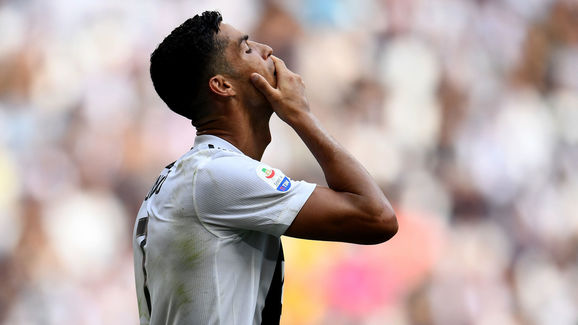 El Mundo: Zidane was becoming worried about Ronaldo's obsession with his tax problems to the point that he told the Real Madrid executives, 'Fix this issue of Ronaldo however you can, because he doesn't talk about anything else in the dressing room, it's unbearable'.

Madrid wanted to stay out of Ronaldo's financial affairs and the Portuguese superstar felt betrayed, deciding there and then that he would look for a move elsewhere, which eventually materialised when he joined ​Juventus for

After a slow start in Turin, Ronaldo has found his feet, scoring three goals and providing four assists in his last four Serie A games.