The Gunners have won their last seven matches in all competitions and Iwobi, quoted after Saturday's victory by Fo​otball.London,

“The boss has basically told me that if something doesn’t work, just keep going and don’t dwell on it," he said. "

The 22-year-old, who explains that Emery's strict training regime has made him a sharper player already, has set himself personal goals for this season and believes that his manager's guidance can help him to achieve them.

Emery ended by highlighting the key areas in which he is looking to see Iwobi improve in over the coming months. 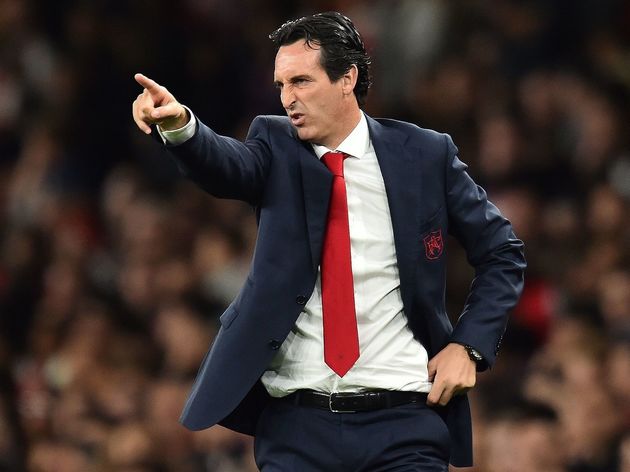