Senior officials at Manchester United have dismissed recent rumours that they've made an approach for Zinedine Zidane despite Jose Mourinho's poor start to the season.
​
​The Red Devils' woes got even worst at the weekend after they lost 3-1 to West Ham - just four days after they were dumped out of the Carabao Cup by Derby at Old Trafford - leaving them with just 10 points after their opening seven Premier League games. 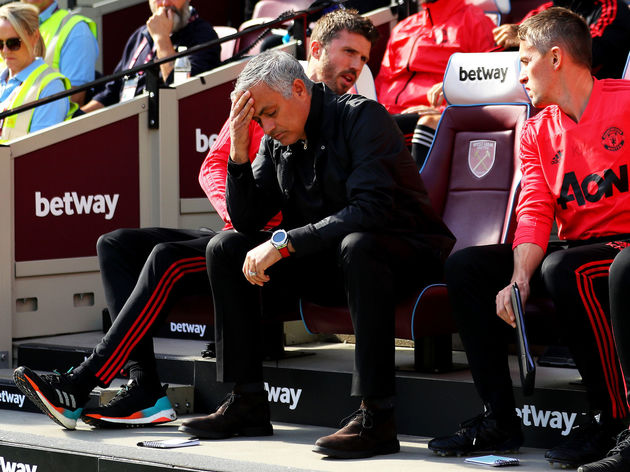 They already find themselves nine points behind the early pace setters ​Liverpool and ​Manchester City with the pressure now really beginning to crank up on Mourinho.
​
​Off-field incidents haven't helped matters either, with the manager and ​Paul Pogba's relationship seemingly reaching boiling point after going back and forth in the press, whilst Mourinho also made the controversial decision to leave Alexis Sanchez out of the squad entirely for Saturday's game due to a poor run of form. ​However despite all this, the gaffer is set to receive backing from the club as reported by the ​Telegraph, who have claimed that recent rumours suggesting ​United have already opened talks with former Real Madrid boss Zidane to replace Mourinho at Old Trafford are nonsense.
​
​The Frenchman currently doesn't have a club after he left Madrid in the summer having won his third consecutive consecutive Champions League title with the club, however United's chief executive Ed Woodward is set to back his man despite his rough start to the season by giving him time to resurrect their season. 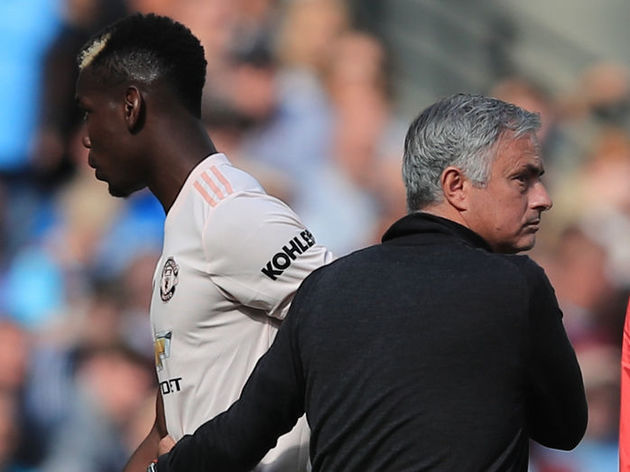 Recent results now seemed to have made their Champions League clash with Valencia on Tuesday a must-win game in order to not only give the fans something to cheer about but to also give the players some much-needed confidence heading into a tough run of fixtures after the upcoming international break.