England manager Gareth Southgate is set to attend Leicester's Premier League game against Newcastle, with a view to a potential call-up for James Maddison for next month's internationals.

The midfielder has settled well at the King Power Stadium following his £22m move from Norwich in the summer, with the 21-year-old scoring three goals in Leicester's opening six games of the season.

As a result, the Te​legraph are now reporting that Southgate is keeping tabs on the England Under-21 international, with the Three Lions boss set to watch Maddison at St James' Park ahead of a potential senior call-up for Nations League games against Croatia and Spain next month. 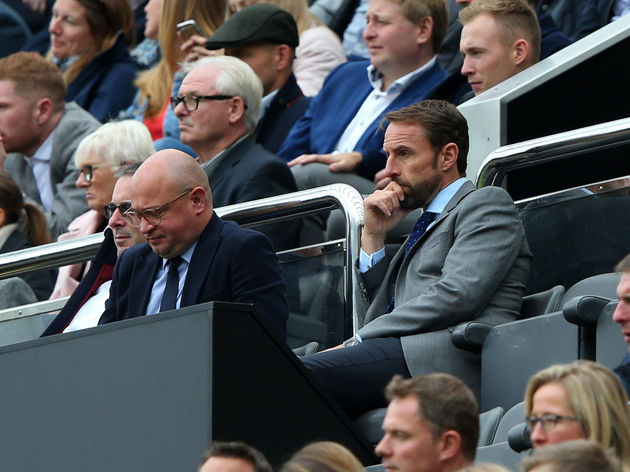 Maddison's potential selection comes as Southgate faces a dilemma over his options in midfield, with the likes of Adam Lallana, ​Ruben Loftus-Cheek and ​Ross Barkley all attacking options who aren't getting regular game time at club level for one reason or another, while ​Dele Alli is set for a month out due to a hamstring injury.

Despite Southgate's perceived limited options in midfield, Maddison's selection would be based on merit rather than necessity, after seamlessly adapting to life at the ​Premier League level for ​Leicester under the tutelage of Claude Puel.

James Maddison has either scored or assisted in four of his last 5 #PL starts for @LCFC (3 goals, 1 assist) pic.twitter.com/dqmULMRxQ6

The Foxes currently sit ninth in the table, with Maddison a standout performer for his side, as his versatility to operate in a number of positions makes him a useful asset to any side, while his quality on the ball has been evident since his debut against Manchester United in August.