​Andres Iniesta is to star in a documentary offering a fly-on-the-wall perspective on his move to Vissel Kobe and the start of his new life in Japan.

Iniesta TV will follow the Barcelona legend as he adapts to the culture of Japan and moves into the next stage of his career, with thoughts and feelings from the man himself.

The documentary series is the work of Rakuten, who are the main sponsors of ​Barcelona and Vissel Kobe. It launches today on

"The aim is to offer soccer fans and people around the world a chance to see a new side of Andrés Iniesta, and build the fan base of Vissel Kobe and the J.League both in Japan and overseas," said an official press release from Rakuten.

Episode one will offer fans 'epic documentary-style footage' and a chat between Iniesta and Rakuten CEO Hiroshi Mikitani, who organised the move that took Iniesta to Japan. 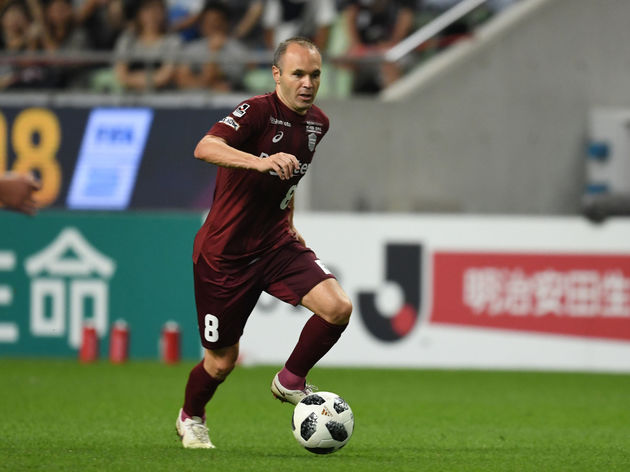 Iniesta joined Vissel Kobe this summer after a 22-year association with Barcelona, 16 of which were spent playing for the first team.