'Not Good Enough for League One': The Reason Why Kevin Keegan Once Turned Down Liverpool Star

Former Newcastle vice president Tony Jimenez has revealed Kevin Keegan turned down the chance to sign Daniel Sturridge whilst at Newcastle, claiming he wasn't good enough for League One.
​
The former Newcastle player had two stints as Magpies' manager - ten years apart from each other - with his second spell in 2008 lasting just eight months before he was sacked following tensions between himself and the club's board regarding transfer funds and targets. 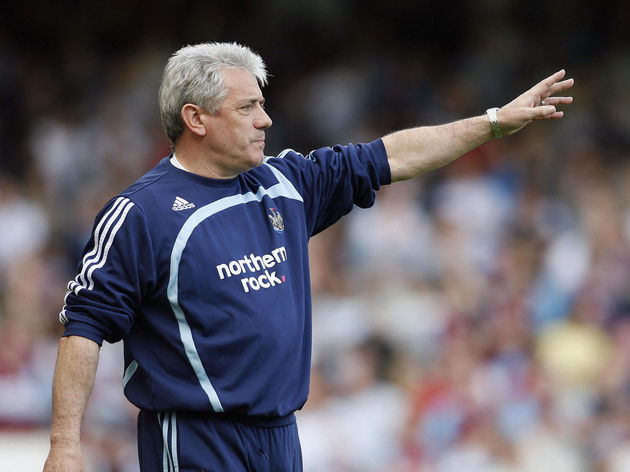 Keegan has recently released his autobiography in which he goes into detail about how his priority after taking over in January was to bring in some experienced centre-backs - specifically the likes of Sami Hyypia and Jonathan Woodgate - and how he turned down some big-name players.
​
​Speaking with ​the Times, Jimenez - who also head the club's recruitment team whilst Keegan was at ​Newcastle - has revealed how he turned down the chance to sign Sturridge whilst he was at ​Manchester City at just 18-years-old, claiming Keegan believed the Englishman wasn't even good enough to play in League 1. He said: “The minute you questioned him he lost the plot. During that window we offered him the players that we were working on when we thought Harry Redknapp was coming as manager — Jermain Defoe, Peter Crouch, Lassana Diarra — and he said none of them were good enough.
​

“The other player we were really keen on was Daniel Sturridge. He said he’d had him as a kid at Man City and that he wasn’t good enough for League One.” Sturridge went onto sign for ​Chelsea at the end of that season, and since then has made 183 ​Premier League appearances for four different clubs over a nine year spell, scoring 70 goals and was named in the PFA Team of the Year for the 2013-14 season.

​I think it's fair to say Keegan's judgement of Sturridge was incorrect with the striker going on to become one of the most feared strikers in the league.​​