​Slavisa Jokanovic has tipped Fulham youth Harvey Elliott as one to look out for in the future, as he became the youngest player to ever come on for the Cottagers at 15 years and 17 days.

"He is definitely a talented kid," the Fulham boss said, as quoted by ​Sky Sports News. " 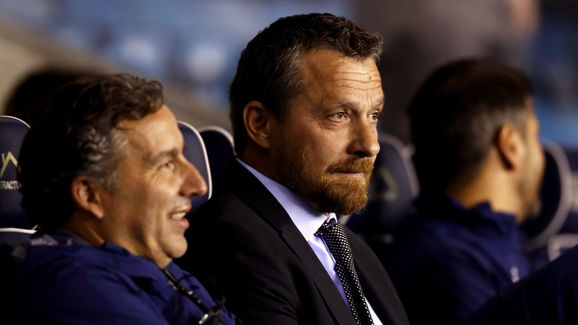 "He had some exams [earlier on Tuesday]. He didn't know [he had a chance of being involved]... I didn't want to put him in any trouble. I gave him the opportunity to test himself at this level. "I say, 'OK, if you can show me, I give you this opportunity'. A huge gap is ahead of him for improvement and to grow up and to be part of this profession."

Young Elliott's life will now return to normal, however he will definitely embrace every word of encouragement by his manager as his journey for a first-ever professional contract continues.