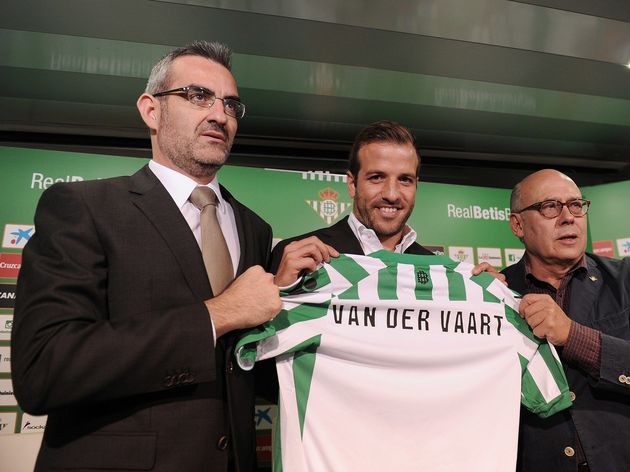 United were actually interested in appointing Macia two years ago when his time at Real Betis came to an end, prior to his move to Leicester City.

The timing of it all only strengthens the feeling that it's Manchester United TM rather than FC these days. Glazers making millions with the club in huge debt, and Mourinho's Frankenstein squad a bloated, expensive mess. A top director of football has to be the priority.