​Watford forward Troy Deeney has revealed he hates playing against Liverpool defender Virgil van Dijk, as the towering defender is simply too strong in so many different areas.

The Netherlands international has formed an impressive partnership with Joe Gomez in the heart of Liverpool's defence and has been a key reason why Liverpool have emerged victorious in all of their matches this season. ​Deeney, speaking of ​BBC Radio 5 Live's The Monday Night Club, was discussing what it is like to face Van Dijk. He said:

“He's too big, too strong, too quick, too good on the ball, loves fighting, a good head of hair.

“One of those guys that sprays on his top as well, so it smells lovely! When he runs past you, it's like 'I can't catch you, but...'” 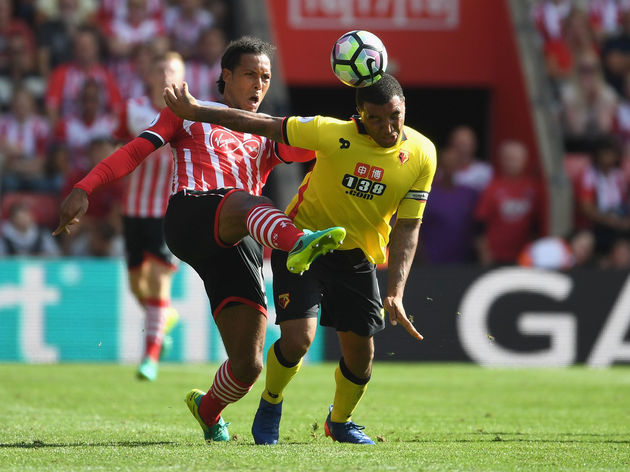 The ​Watford striker was also full of praise for Gomez, who has emerged as one of English football's brightest prospects this season. He said:

“He is a beast of a player. And going next to someone like Van Dijk, he is only going to get better.” 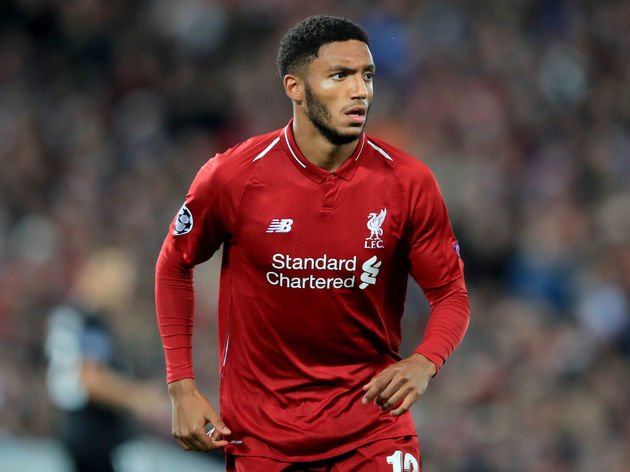 ​Liverpool made van Dijk the most expensive defender in the world when they parted with around £70m to sign the Dutchman from ​Southampton.

The move was widely criticised, but van Dijk has proven to be a vital part of Liverpool's side, helping the team turn defence into attack with his impressive passing range.

He has made a fantastic partner for 21-year-old Gomez, who has looked incredibly composed in each of his seven appearances for the club this season. The two seem to possess an impressive understanding of one another, and have both contributed to Liverpool's rise to the top of the ​Premier League.