​La Liga president Javier Tebas has ignored Real Madrid's complaints over plans to host a league match in Miami in 2019.

La Liga decided that Barcelona's away fixture against Catalan neighbours Girona will be hosted in Miami after both clubs agreed in principle to the idea and have given written confirmation to the Spanish football federation. ​Real Madrid president Florentino Perez has previously stated that his club would categorically refuse to play any La Liga matches abroad, but Tebas has been quick to respond to the threat. 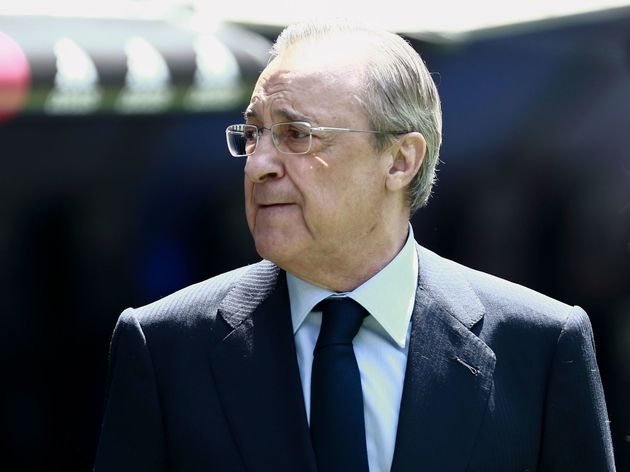 Tebas, as quoted by journalist Juan Arango, has furthered this by saying, "If Real Madrid do not want to go to Miami, they don't have to, ​Barcelona will."

Tebas: "If @realmadrid do not want to go to Miami, they don't have to... @FCBarcelona will" #FCBLive

As it stands, Tebas and La Liga are holding firm and clearly have no plans to change their minds any time soon.