Ninth placed ​Internazionale take on third placed Fiorentina in a mid-week ​Serie A clash at the San Siro.

Inter have had a mixed start to the season. In the league, they've played five, won two, lost two and drawn one. However, they made a spectacular start to their ​Champions League campaign, defeating ​Tottenham Hotspur following a late comeback. On the other hand, Fiorentina will be very pleased with their start to the season. The Viola have won three of their first five matches and find themselves in a Champions League spot.

Expectations were high for Inter coming into the start of the season, with some pundits arguing that they would be the only side to offer Juventus a genuine title challenge. Therefore they will have to turn around their poor form if they are to make this season a successful one.

The score-line speaks for itself, an absolute goal fest. The season was coming to a close, but there was still much to play for with Inter chasing a place in the Europa League.

The match sprung into life when Fiorentina's Matias Vecino opened the scoring in the 23rd minute with a left-footed shot. Inter quickly responded with goals from Mauro Icardi and Ivan Perisic which meant the Milan club led at half-time. In the second half, Fiorentina starlet Federico Bernardeschi missed a penalty to level the match, but shortly after Fiorentina went on a rampage. Goals from the late Davide Astori, another from Vecino and two goals from Khouma Babacar put Fiorentina 5-2 up and the game appeared to be over.

However, a late onslaught by Inter saw captain Mauro Icardi score two further goals to make it 5-4 going into stoppage time. Despite more pressure from Inter, Fiorentina were able to hold on for a famous victory. The loss proved crucial for Inter and cost them a place in European football the next season.

The big clash in this one is captain vs. captain, Argentinian vs Argentinian.

Icardi was phenomenal for Inter last season and without him there is no way I Nerazzurri would be playing in the Champions League. Icardi was Serie A's joint top-scorer last season with 29 goals and is Inter's main attacking threat. 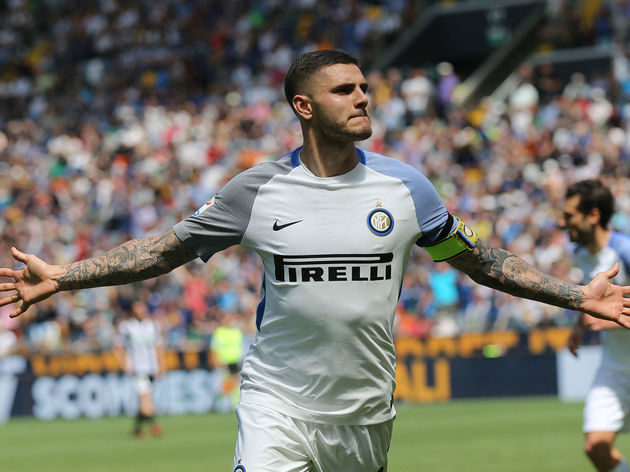 Famed for his positional awareness and his sharp-shooting ability, it is crucial that Fiorentina keep the Argentinian quiet if they are to win this match. Inter's captain is also famed for scoring late in the game, so manager Stefan Poli must ensure that his side stay focused throughout the entire 90 minutes.

The man tasked with stopping Icardi is centre-back German Pezzella. Pezzella was one of Fiorentina's stand-out players last season, and has now been given the captaincy this season. 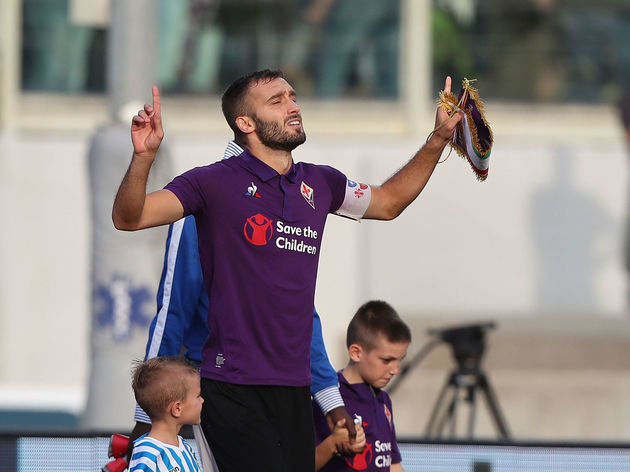 To add extra spice to the occasion, both Icardi and Pezzella were left out of Argentina's World Cup squad, so both have an extra point to prove.

For Inter, Simo Vrsaljko is still not fit to play so it is expected Danilo D'Ambrosio will slot into his place on the right-side of the defence.

With few injury concerns, Inter manager is expected to name a fairly unchanged squad from the side that won late-on against Parma. For Fiorentina, 19-year-old midfielder Abdou Diakhate is the only player out injured, so they are expected to also name a full-strength side.

This is a hard one to call. Inter clearly have a squad with far more pedigree than their opponents, and if both teams are playing at their best then Inter would win convincingly. However, Inter have been so inconsistent of late, whereas Fiorentina are playing well and exceeding the sum of their parts in third place. This could turn out to be a closely fought contest.