​Former Arsenal striker Charlie Nicholas has claimed that Mesut Özil could be sold by the club in the January transfer window if he is unable to put in the kind of performances expected of him by new manager Unai Emery.

Özil, who has just entered his sixth season with the North London club, has been regularly criticised in the past for his lacklustre displays, with Arsenal supporters tending to share the opinion that the German is yet to live up to his full potential.

Speaking to ​Sky Sports on Saturday, Nicholas seemed to echo the general feeling around the Emirates Stadium that Özil must prove he is worthy of a starting spot in the first team if he is to continue as an ​Arsenal player beyond the January window.

The ex-Arsenal and Celtic player claimed: "

“It keeps coming up that Fenerbahce and these sort of clubs would be interested in looking at him.

“I don’t know financially how they could do it, [perhaps] some of the Chinese money that has been floating about. 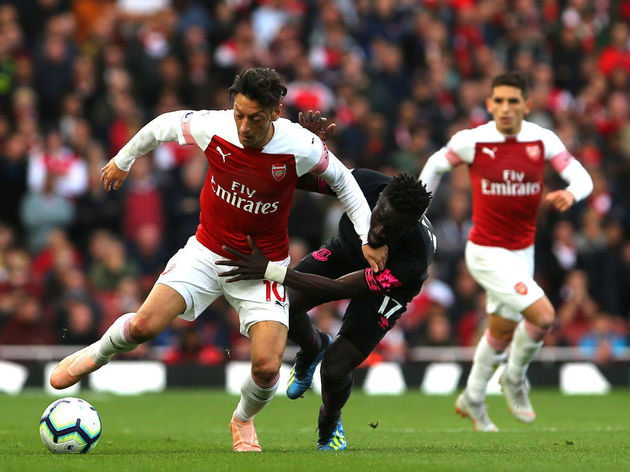 “There will be teams that are interested and I’ll tell you how it will end up working.

“It wouldn’t be a salary thing, it would be a big chunk of money that he would get and that would nurse the bruising that his salary would have to drop a bit.

“But the thing is, is he really that committed to it?"

The 29-year old midfielder has scored two goals in all competitions for the Gunners this season, as they look to break into the top four following a disappointing sixth place finish in Arsene Wenger's last term as manager. 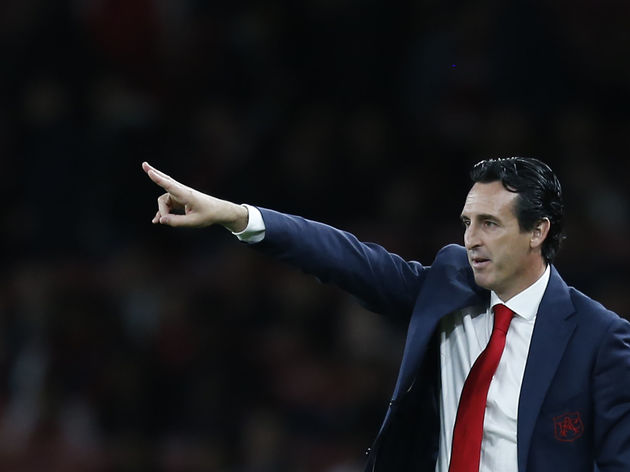 However the player was again on the receiving end of criticism after ​Arsenal's 2-0 league win over Everton at the weekend, where he was accused of being 'anonymous' in front of the home crowd.