The Arsenal goalkeeper earned a fair amount of stick during the first few matches of this Premier League season, with many arguing that the former Czech Republic captain was past his best and unable to adapt to the modern role of being a goalkeeper.

However, former Liverpool defender and Sky Sports pundit Jamie Carragher believes that Cech is back to the form he showed during his heyday at Chelsea following a series of spirited performances. Cech kept a clean-sheet against ​Everton at the weekend, and was one of the Gunners best players, making crucial saves against ​Richarlison and Theo Walcott, and the 36-year-old 'keeper even earned the man-of-the-match award for his display at the Emirates.

According to the ​Daily Express, this has led Carragher to come out in praise of the Arsenal shot-stopper. He said, ''I actually think ​Petr Cech, in these first five or six games, looks like the Petr Cech I remember at Chelsea, in terms of the saves he makes, starting positions, coming out at people's feet. 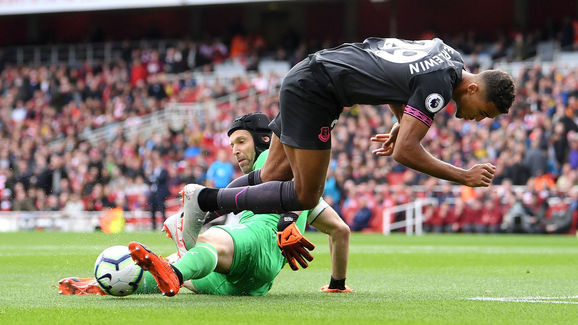 ''Now the criticism he's got in terms of his feet, and I've been critical of that, my criticism is not for the goalkeeper, it's maybe more for the manager for asking them to do those type of things.''

Carragher added, ''It's like a manager on the wing, you can't do it.

''He's never going to be good with his feet and again there were problems today when they were playing out from the back, losing it in their own half, Everton pressing. 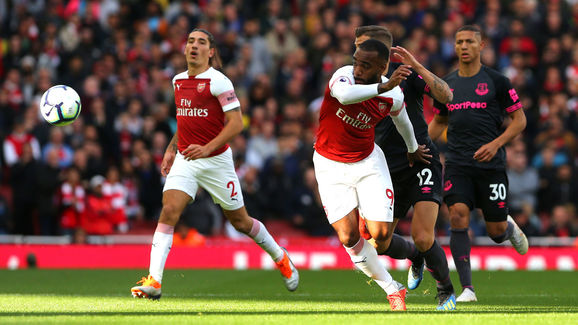 ''You think at some stage it will hurt them, but they seem to be getting through these games.''

In terms of why Cech has improved, Carragher believes it is all down to a new signing which has added a little bit more pressure on Cech which has made him a better goalkeeper.

''In terms of performance, I think the signing of the other goalkeeper has actually lifted his performance.

Overall, Carragher believes that Cech has had a massive positive influence on Arsenal's start to the season.​